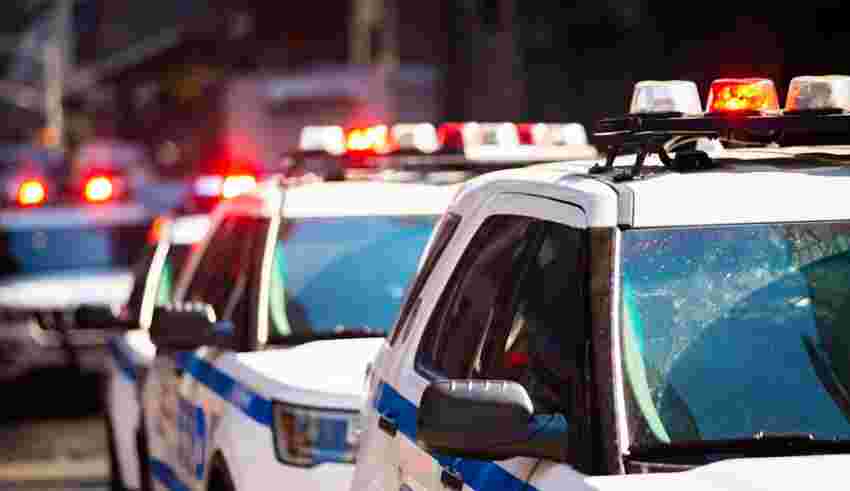 WASHINGTON, D.C. – A new 2021 crime report released on Wednesday by the FBI is being soundly criticized after it was revealed that it is missing large swaths of data from almost 50 percent of the United States’ major police agencies, reports say.

The FBI’s National Incident Based Reporting System (NIBRS) had claimed that 2021 saw a 4.3 percent jump in murders but a 1 percent drop in violent crime overall. However, the agency has also admitted that the data they released this week is lacking 12 months of input from approximately 48 percent – or about 9,700 – of the police departments that were eligible to participate in the report, leading to what critics are saying is a largely incomplete picture of crime rates in the country.

The FBI said that the police departments in question were hampered in their efforts to submit crime data from issues ranging from funding shortfalls, lack of personnel, or technological shortcomings.

But that being said, agencies such as the Brennan Center for Justice said – following an analysis of the report – that the FBI’s statistics for 2021 have glaring “significant blind spots” that will make it impossible to provide an accurate nationwide picture of crime trends.

“With so many agencies failing to report a full year of data for 2021, this year’s annual crime data release will have significant blind spots,” the Brennan Center said. “It will probably be impossible to speak of a precise ‘national’ murder rate or ‘national’ violent crime rate for 2021. Policymakers will have to exercise great care when using this limited data.”

In contrast to the FBI’s limited findings, a report by the Major Cities Chiefs Association – made up of officials representing multiple police agencies across the country – said that violent crime overall had increased in August 2022 following a survey of 70 cities, and that overall murder totals were 50 higher when compared to the same period of time in 2019.

The Major Cities Chiefs Association, a consortium of police officials representing the nation’s largest law enforcement agencies, reported in August that overall violent crime was up 4.4% in its 2022 midyear survey of 70 cities.

While the association reported a dip in homicide from the midyear totals in 2021, this year’s report showed a 50% jump compared to 2019.

Adam Gelb, president and chief executive officer of the nonpartisan Council on Criminal Justice, called the FBI 2021 crime report “disappointing” and “as clear as a glass of milk.”