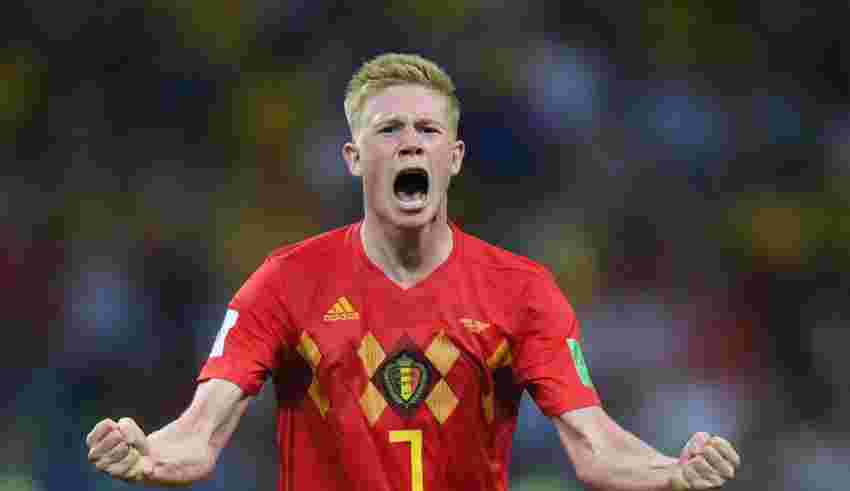 With many of their star players approaching the latter stages of their careers, the 2022 World Cup in Qatar could be the best opportunity for Belgium’s “golden generation” to challenge for the sport’s biggest prize.

A team that has shown potential in the past, Belgium have the quality and now the experience to go all the way to the final this winter.

Promising Signs Are There

Looking back on Belgium’s last two major tournaments, there is certainly the ability in the squad to go all the way in Qatar. Many are predicting a strong tournament from the Red Devils, with Football World Cup – TPP suggesting it could be the Belgians and favorites Brazil who make the final on December 18. Belgium finished in third at the last World Cup in Russia four years ago, before reaching the quarter-finals of Euro 2020. Roberto Martinez’s side was considered serious contenders to go all the way at the European Championship last summer but were edged out 2-1 by eventual winners Italy in Munich.

Many of the same players who featured at those last two tournaments have once again made the Belgium squad for the World Cup in Qatar. Martinez has a relatively settled squad with a group of core players he knows he can rely on. This consistency in the head coach and the players should serve Belgium well, as they prepare to face Canada, Morocco and Croatia in Group F.

When it comes to individuals, Belgium’s golden generation has provided some of the best players in Europe. In Manchester City midfielder Kevin De Bruyne, Belgium has one of the top players in the Premier League. Capable of providing assists and goals, De Bruyne will be a talisman for the Red Devils in Qatar. If there are spells in games that are not going to plan for Martinez’s side, De Bruyne has the ability to turn things around.

Romelu Lukaku will be determined to impress on the big stage once again, as he was named in the Belgium squad despite injury concerns. The forward has endured a tough spell with injuries hampering his form on loan at Inter Milan but Martinez is fully aware of what Lukaku is capable of. Meanwhile, between the sticks, goalkeeper Thibaut Courtois is one of the best in the business. The 30-year-old was a key figure in helping Real Madrid with the La Liga title and Champions League last season and will play an important role out in Qatar. Added to the mix the likes of Leandro Trossard and Eden Hazard in attack and Belgium have some impressive depth in their squad.

It looks like Belgium now has the experience and the players to achieve something special at a major tournament. Now it’s up to this golden generation to deliver this winter. 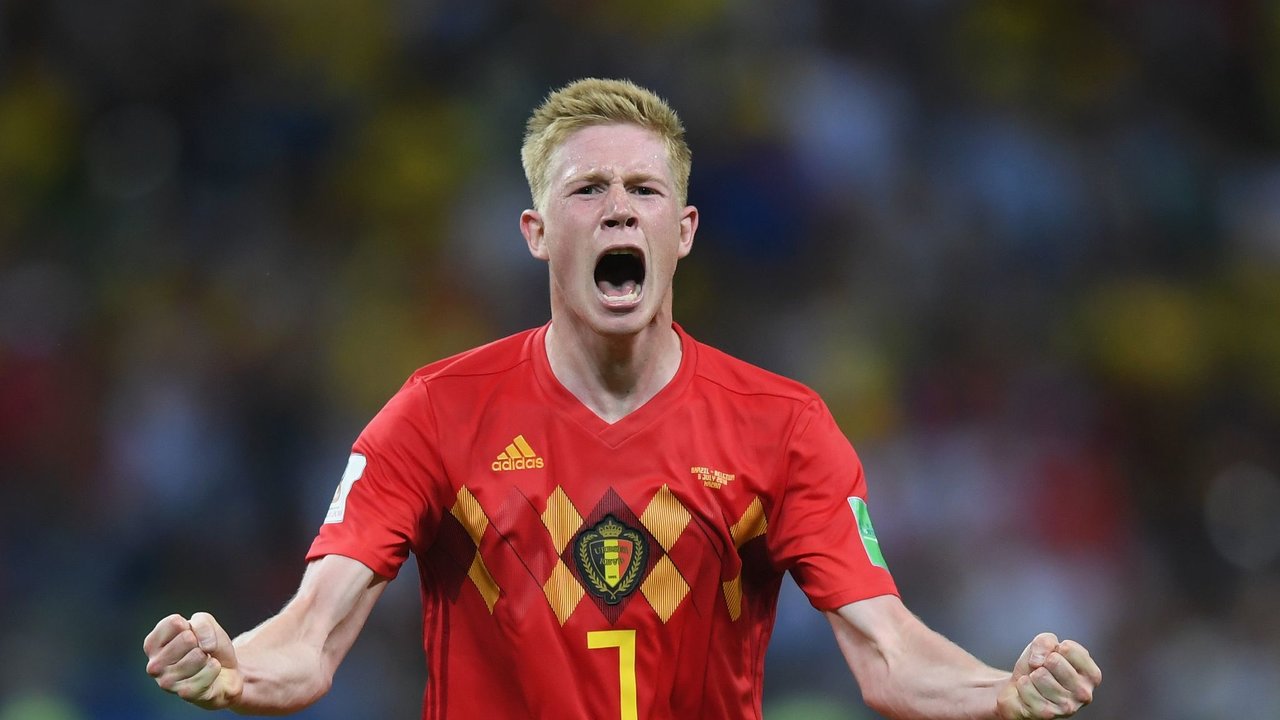