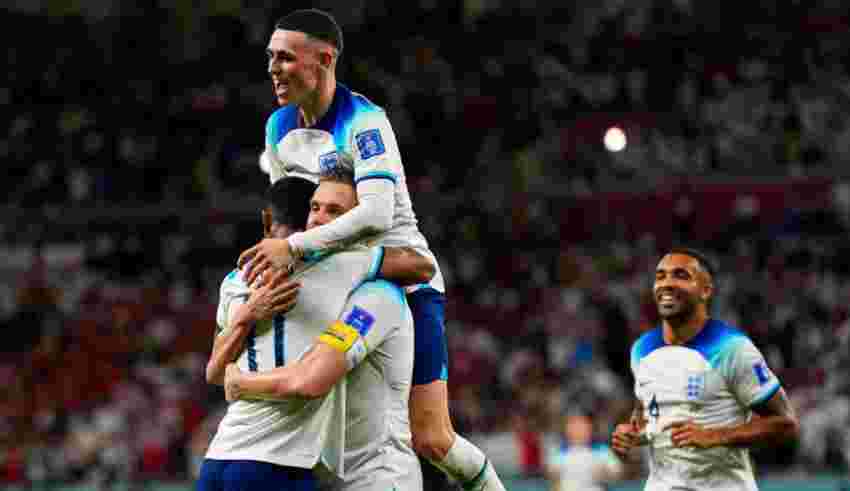 Groups A and B have now officially come to a close, with four teams qualifying for the final sixteen knockout phases of the competition.

Despite qualifying as the first seed in group A, the Netherlands has not looked convincing so far in this tournament. A lack of ability to control games and a lack of game-time for Memphis Depay has seen the Dutch scrape through their group games.

Most notable was their performance against Ecuador, where they only registered two shots on the opposing goal all game. However, they currently hold an impressive defensive record, only conceding one goal this tournament so far and are currently unbeaten.

Cody Gakpo has been the most crucial player for this Dutch side, as a lack of attacking quality on display at times has been rescued by the youngster’s individual quality. A goal against Senegal to break the goalless tie and a crucial goal against Ecuador to earn his side a draw has seen Manchester United pick up heavy interest in the Dutchman.

Frenkie De Jong and Virgil Van Dijk have also been consistent performers this tournament, as the two Dutch superstars will be imperative for any further progression. The reintegration of Memphis Depay will also be a boost to this Netherlands side going forward, as the Barcelona forward scored 12 goals and assisted six in the qualification stages.

As the Netherlands qualified for the next phase of the competition, they will face the USA up next. A game that they will be favourites to progress through, however, the USA proved tricky customers for England and the threat of an upset should not be written off by the Dutch.

After an agonising late defeat in their opening game against the Netherlands, Senegal has bounced back from their disappointing result with back-to-back wins over Qatar and Ecuador.

The loss of world-class winger Sadio Mane meant that the African champions were without their key man coming into this tournament.

But without a clean sheet in the group stages, it will be defensively where the Senegalese will be looking to tighten up as they venture into the round of sixteen.

There has not been a standout player for this side so far, as the side’s current success in the tournament has come through a collective effort from a talented group that will fight to the end. The attacking system is very much directed around getting their fullbacks forward and distributing the ball to their talented winger, Ismaila Sarr, as their industrious midfield is known for its breaking up of play in the midfield.

This will prove crucial as they face an England side that topped their group, as the midfield three will be crucial in screening the backline, preventing the English from playing through their midfield lines. A game that will see a true test for this Senegal side without their star man.

Extremely unlucky not to qualify for the next round, Ecuador will have a bitter-sweet taste in their mouth after impressively competing in a group many wrote them off in.

The draw against the Netherlands will be a regret for this Ecuadorian side, as they could not find the finishing touch to top off their hard work after dominating the Dutch.

The Ecuadorians however should feel a sense of pride despite their early exit, as a dominant second-half performance against Senegal saw Ecuador push until the final minute.

Fenerbache forward Enner Valencia brought his goalscoring club form into this tournament, scoring three goals in the group stages and leaving Qatar as a national hero, coming home as his side’s player of the tournament.

Competing in their first-ever World Cup, it was always going to be an uphill battle for the hosting nation to stand a chance in the high-quality group that they found themselves in.

With no devastating defeats and an impressive fightback against Senegal in the second half, the Qatari players can hold their heads high despite finishing with no points.

A lack of quality showed as Qatar struggled to capture possession and put many passing sequences together to threaten opposition defences.

Qatar however, did manage to get their moment as Mohammed Muntari scored late on against Senegal. A moment that the substitute will cherish for the rest of his life, a special moment that showed just what the World Cup is all about.

The first game saw them put six past Iran, showing impressive abilities to play through the lines and cut through the opposition like a hot knife through butter. However, a polar opposite display against the USA had England fans nervous, as a flat performance with a lack of pressing and an inability to carve out opportunities saw England’s stock in the tournament take a hit.

Warning signs persisted in a flat first half against Wales, however, three goals in 18 minutes saw England take the game away from their opponents, once again showcasing their threat in attacking areas.

The resurgence of a revitalised Marcus Rashford has seen the Manchester United forward place himself in contention for the golden boot, as his two goals against Wales leave him on three in the competition so far.

England faces up against a tough Senegalese side that will test the physical, mental and technical quality of this side, as Senegal will look to frustrate England in possession and exploit any signs of a slow build-up play.

The USA went into this tournament with expectations from their fans, with an exciting, young and energetic squad, full of quality players around Europe’s top five leagues.

After outplaying the Welsh in the first half through high pressing, the USA seemed to work themselves to the point of exhaustion, as Wales dominated the second half and were unlucky not to win in the end.

But the USA impressed as they held England to a draw with Christian Pulisic striking the bar with a thunderous effort, being unfortunate not to put his side into the lead.

Heading into the final fixture against Iran, the USA desperately needed a victory to ensure qualification into the next round. This time Christian Pulisic’s efforts were rewarded, as the Chelsea winger put his body on the line, crashing himself into the goalkeeper, giving his country a vital three points.

The USA now faces the task of overturning the odds to defeat the Netherlands in the first knockout stage. A game that the USA will be tested to the full, as both sides are currently unbeaten in the competition so far.

A cruel ending to the tournament for an Iranian team that could not pass the final hurdle against the USA despite their last-minute attempt to claw themselves back into the game.

Most fans wrote the Iranians off after a 6-2 thumping against England in their opening match, but since their shocking opening performance, they competed to the end against Wales and the USA.

The acquisition of three points was desperately needed against Wales for any hope of progress in the tournament and Iran delivered, scoring two stoppage-time goals, sending the Iranian fans into Euphoria.

Heading into their final game against the USA, Iran needed a draw to qualify for the next stages, however, too much of an appetite to play for a point cost Iran in the end, as they agonisingly lost 1-0, sending them out of the tournament.

After a huge build-up to the tournament for the Welsh and hopes building after an awe-inspiring turnaround against the USA in the second half, many believed that Wales had a chance at qualification through the group stages of this World Cup.

However, despite the one-half of football they played against the USA, Wales was poor for large spells of their games, being outplayed by Iran and England with relatively little fightback.

With one goal coming through a penalty in the tournament, the Welsh failed to launch many attacking moves that seriously threatened their opposition, with players such as Gareth Bale looking far past their best.

All in all, the Welsh team did not threaten their opposition enough with a lack of quality in attacking areas, giving the Welsh fanbase that turned up in their numbers very little to shout about. 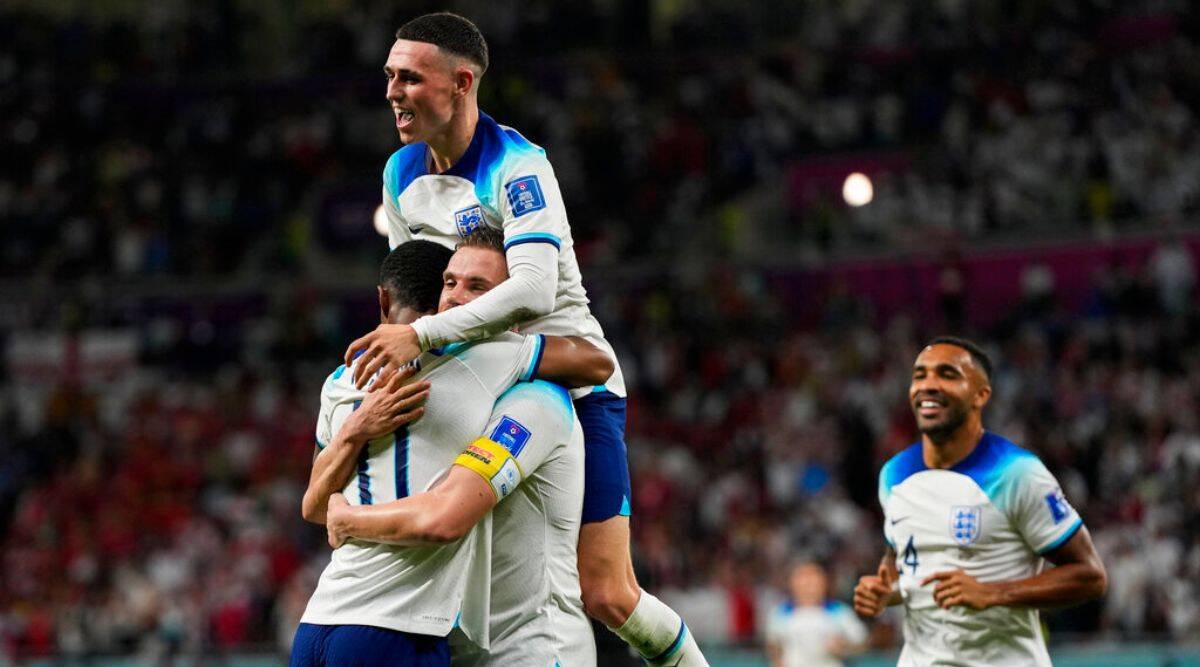