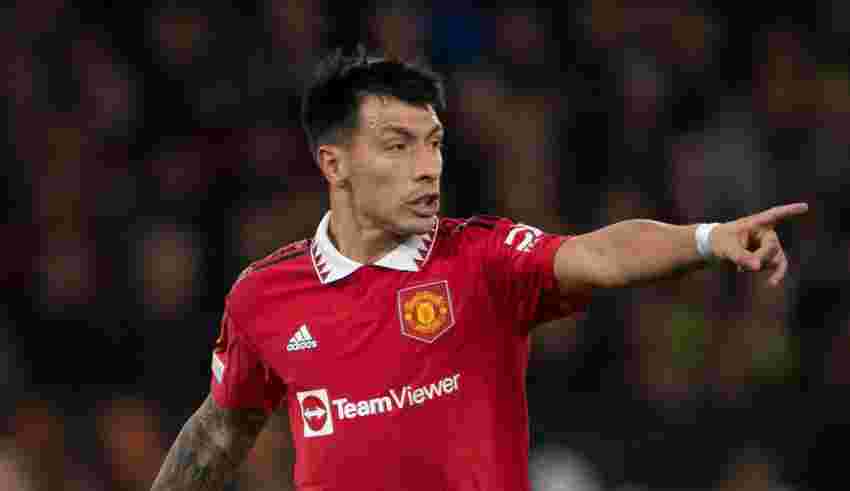 The 2022/23 Premier League campaign has been of a very high standard so far, with many players enjoying impressive starts to the season.

Much like part one, this list is in no particular order and the players mentioned are by no means the only players in the league that are currently in a rich vein of form.

The Paraguayan international is perhaps the most improved player in the league this season. Coming into this campaign, Almiron had scored just nine Premier League goals in 110 appearances for Newcastle United, however, under the watchful eye of Eddie Howe, the attacking midfielder has bagged himself seven goals already this season.

Whether it be a reaction to Jack Grealish’s comments at the end of last season, a result of Eddie Howe’s coaching or a combination of the two, Miguel Almiron’s form so far has been nothing short of astonishing.

If Almiron is able to maintain his form over the course of the season, then the Paraguayan could be a vital member of a Newcastle squad that make a serious push for a Premier League top-four finish.

It isn’t as though Almiron is only scoring against weaker opposition either, the midfielder has scored important goals against the likes of Manchester City and Tottenham Hotspur, both of whom are currently in the top three.

When William Saliba made his mark at Arsenal, many assumed that White would struggle for regular playing time in the starting eleven, particularly in the Premier League. But, Mikel Arteta saw the situation differently and experimented with White at right-back as a predominantly inverted full-back.

White thrived and the experimentation quickly developed into a genuine strategy for the Gunners, with the defender’s ability on the ball providing Mikel Arteta’s Arsenal with increased control whilst in possession.

However, in recent weeks especially, the 25-year-old has shown that there is yet another dimension to his already evolving game. White has begun to offer consistent overlapping runs on the Gunners’ right flank, and he has looked very dangerous in attacking positions when he does so, having already registered two assists this season. He is often afforded time on the ball by the opposition, allowing him to play excellent cut-back crosses into the box, or even find a teammate on the edge of the area as he did with Thomas Partey in the North London derby.

Benjamin White has proven that not only is he a good defender, but that he is also capable of influencing the game in the final third – and he may well force himself into the England World Cup squad as a result.

Toney’s eight Premier League goals so far this season have seen the striker fire his way into the conversation for inclusion in the England squad for the upcoming Qatar FIFA World Cup.

The 26-year-old had already proven that he can score goals in the Premier League last season, however, it was vital that he proved not only that he could do it for a second season after defenders have had the chance to analyze him, but that he could do it without a world-class playmaker behind him, such is the quality that Brentford lost when Christian Eriksen departed the club.

Toney has passed both those tests with flying colours and now has to be taken seriously as a viable candidate for a spot in the England squad. His combination of pace, power, technical ability and goal-scoring prowess is incredibly rare and he is more than capable of playing at a higher level.

Could we perhaps see a Premier League ‘Big Six’ club snap him up in the near future?

Frank Lampard had the vision to utilise Iwobi in central midfield and Everton have benefitted hugely from that decision. Potentially for the first time since his arrival at the club, the 26-year-old is performing at a consistently high level and is perhaps the player that has benefitted the most from Lampard’s appointment.

The Nigerian has scored one goal and registered five assists for the Toffees this season as his new role has allowed the winger-turned-midfielder to showcase his best qualities. He is not a player that will get on the ball and dictate the tempo of a game, he isn’t Paul Scholes and likely, never will be. However, what he does offer is the ability to carry the ball up the pitch, which creates space for his teammates as the opposition’s defenders are drawn to him.

He then also has the ability to slide his teammates in following those runs, shown by the fact that he makes an average of 1.7 key passes per game, and his increased influence in the final third is one of the few reasons that Everton aren’t any lower than twelfth in the league at this moment in time.

Following Manchester United’s 4-0 defeat to Brentford in August, Jamie Carragher voiced his opinions on the Argentine, saying: “I’m convinced this can’t work because the size of him playing in a back four. Maybe he could go left-back, maybe he could play in a back three, but in a back four, he cannot play there in the Premier League.”

That was the general consensus at the time – Martinez was simply too small to thrive in the Premier League. However, since that point, the defender has been steadily improving and his style of play has slowly become more apparent.

He is a very intelligent defender with a good footballing brain which allows him to position himself excellently throughout the game. This makes him a superb proactive defender, with the 24-year-old making 1.3 interceptions and 1.8 tackles per game. A defender of that nature is vital for a team that wants to control possession and that is why Erik ten Hag brought him to Old Trafford in the first place.

Lisandro Martinez has already proven even his harshest of critics wrong and looks like he will go on to be an important player for the Red Devils for many years to come. 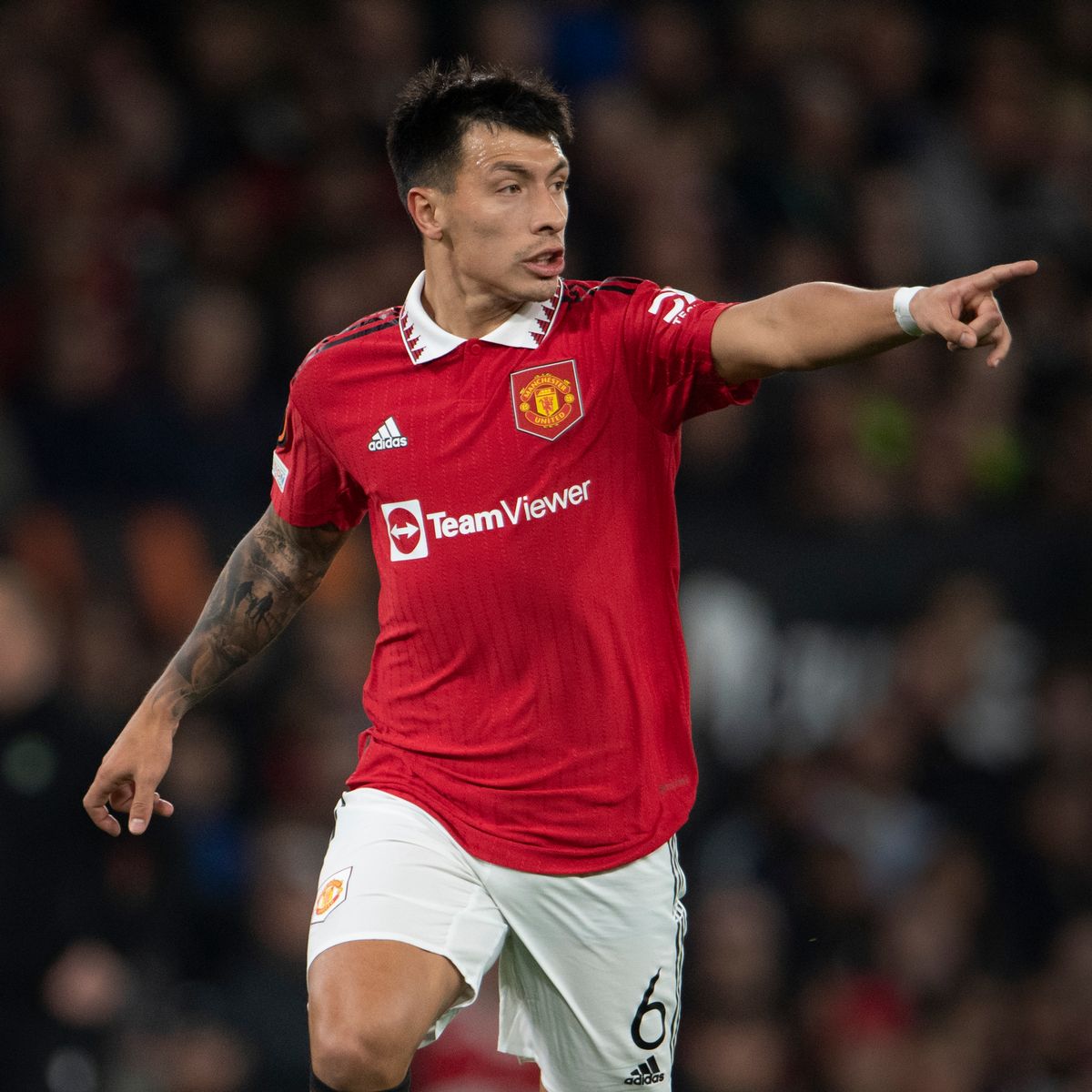