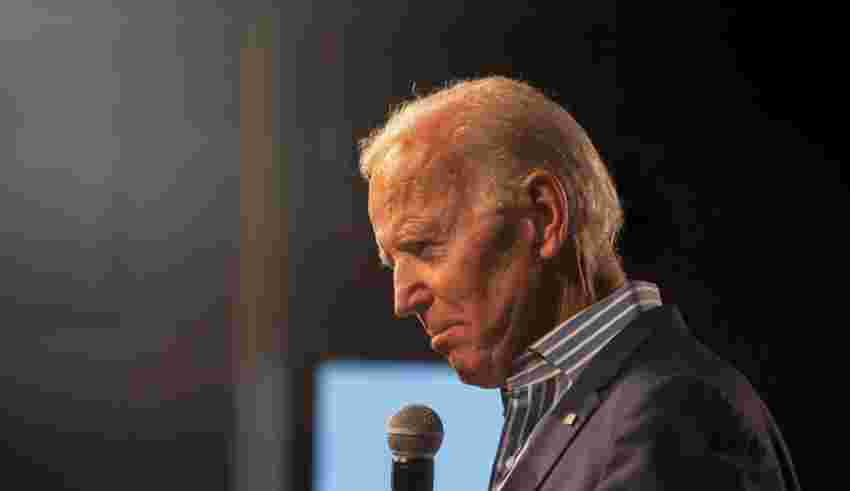 WASHINGTON, D.C. – New reports state that the Wilmington, Delaware house belonging to Joe Biden where several classified documents from the Obama Administration were discovered last week had been previously rented to the President’s troubled son – Hunter Biden – for nearly $50,000 a month, prompting some to ask why he was paying such an exorbitant amount for the residence.

“The now-52-year-old began listing the Wilmington home as his address following his 2017 divorce from ex-wife Kathleen Buhle — even falsely claiming he owned the property on a July 2018 background check form as part of a rental application,” the Post said.

The situation has raised calls for scrutiny of Joe and Hunter Biden following the news last Monday that a cache of classified federal documents had been discovered in a previously used office of Biden’s when he was Vice President to Barack Obama, followed by a second batch of sensitive documents from the same period of time being discovered later that same week in Biden’s Delaware home.

The bizarre aspect of the $49,910 monthly rental payment that Hunter was making for the $2 million home is that – according to real estate website Zillow – the priciest rent for a home in Wilmington is currently $6,000 a month. Also, at the time he was making these payments, Hunter was allegedly financially insolvent, leading to many questioning how and why his father could have changed Hunter so much in rent – and how those payments could have been made – if he was broke at the time.

However, at the time of his 2017 divorce, Hunter Biden was one of the recipients of an email from his business partner James Gilliar, informing him that he and his partners would be receiving 20 percent of the shares CEFC China Energy – a company funded by the Chinese government – as per a business venture they were involved in.

Furthermore, the email reportedly stated that 10 percent of the proceeds from those shares would be allocated for James Biden – Hunter’s uncle – and an additional 10 percent would be “held by H for the big guy.”

“The big guy” is an alleged alias for Joe Biden as it relates to Hunter’s business dealings.