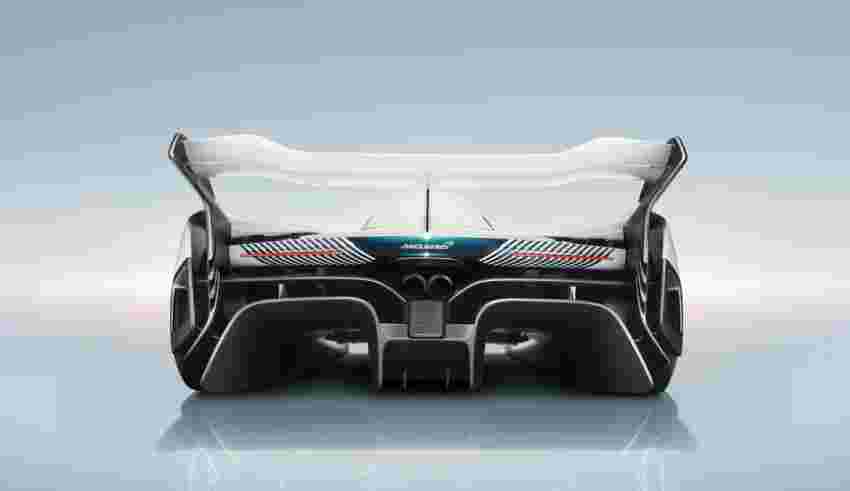 After a year of highly anticipated announcements and debuts from leading automotive manufacturers, orders have been received, and customers are eagerly awaiting the delivery of their dream car configurations. Although all of the newest models highlight innovative design, technology, and performance, some stand out as milestone examples that catapult brands into the future of vehicle production.

This article appeared in our January 2023 issue.

In this special, we have compiled a list of our picks for the most anticipated car deliveries of 2023. From inaugural Italian super-SUVs to one-of-a-kind four-seater mega-GTs, these popular new models are sure to create excitement in the industry as each is delivered to their rightful homes.

Born from a historic lineage of motorsport excellence, McLaren Automotive continues to engineer its line of supercars and hypercars that focus on creating a true track-like experience. Since the initial announcement of McLaren’s new ultra-rare race platform, each of the lucky 25 owners of the Solus GT waits in anticipation as their configurations are set for a 2023 delivery. The unique monocoque houses a naturally aspirated 5.2-liter V10 engine that revs beyond 10,000 rpm and generates more than 830 horsepower.

Finally making its anticipated debut in the super-SUV market, Ferrari introduces the Purosangue as its first-ever four-door model with four seats. More than 75 years of manufacturing and engineering led Ferrari to create an SUV with Prancing Horse DNA, utilizing the perfect blend of road performance, off-road capability, and everyday practicality. The naturally aspirated V12 engine in the new Purosangue makes it a true Ferrari, delivering an astonishing 725 horsepower to its sophisticated all-wheel drive system. Showcasing its abilities to perform in all conditions, owners of the new Ferrari Purosangue can expect to test out their super-SUV toward the end of this year.

Ever since its introduction into Porsche’s lineup, the 911 GT3 RS continues its uprise with updates that make it one of the most popular sports car models in automotive history. The 911 GT3 RS family is made up of seven generations that all incorporate characteristics and aspects from its predecessors, setting the benchmark for performance car production around the world. Nineteen years after its initial debut, Porsche is proud to keep its historic lineage going with the new 992 generation 911 GT3 RS. Because of the incredible power of the 911 GT3 RS’ engine, Porsche focused on aerodynamics and weight reduction to make the 992 Porsche 911 GT3 RS better than ever.

Leading the way for hypercar development and manufacturing, Pagani Automobili generates its forward-thinking approach from the mind of founder Horacio Pagani. Gracing the automotive world with impressive creations like the Zonda and Huayra, the all-new Pagani Utopia continues the brand’s legacy with state-of-the-art design, technology, and performance. Originally debuted with the code name “C10,” the Utopia revolves around three benchmarks: simplicity, lightness, and the pleasure of driving. Producing 864 horsepower and 809 pound-feet of torque from a 6.0-liter twin-turbocharged AMG V12, only 99 examples of the Pagani Utopia are planned for 2023 production.

Since the Koenigsegg Gemera first made waves as the automotive industry’s first four-seater hypercar, the anticipation for future owners grows as the delivery date for the mega-GT draws near. Behind the massive dual vertical doors lies a spacious interior cabin that welcomes three additional passengers, offering more luggage space for longer journeys on the road. Along with an EV-only mode that allows for up to 31 miles of efficient travel, the Gemera features Koenigsegg’s hybrid 2.0-liter twin-turbocharged three-cylinder, producing an incredible 1,700 horsepower. With only 300 examples of the Koenigsegg Gemera being created, we can’t wait to catch a glimpse out in the wild.