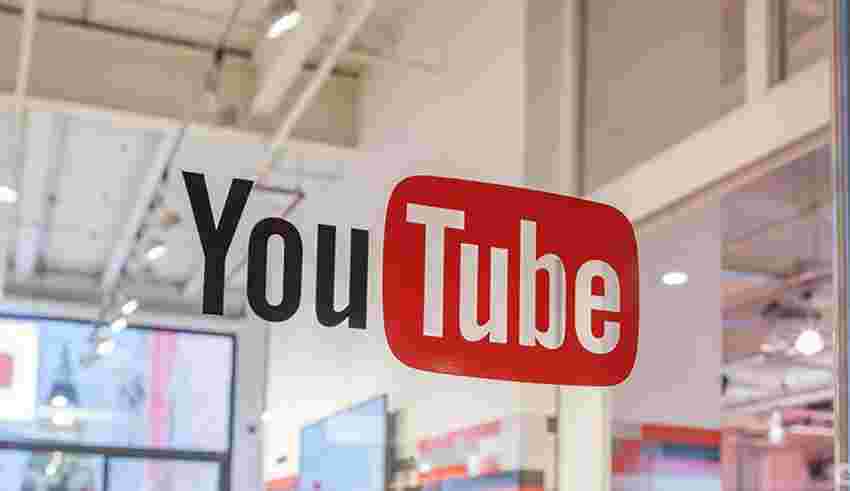 If you’re an iPhone user and encountered YouTube crashing today while watching a video, it seems you aren’t alone.

In a recent Tweet, YouTube’s official @TeamYouTube account says that it’s aware of the issue and that it’s working on a fix that will be coming “soon.” It’s unclear if this is a server-side update or if YouTube plans to drop an updated app.

hi, we’re aware that many of you using the YouTube app on iOS devices may be experiencing crashes

we’re so sorry about this & have begun working on a fix! updates soon🔍

It’s unclear how widespread the problem is, but while trying to watch a recent video via YouTube with my iPhone 14 Pro, YouTube crashed twice. I assumed this was just a random issue, but according to YouTube’s recent tweet, it seems to be a widespread problem. I was able to open up YouTube and finish watching the video with no issues, however.

A spike in reports on Downdetector surrounding YouTube issues started today at 3pm ET/12pm PT but have slowly fallen since then.

Have you run into issues with YouTube’s iOS app? Let us know in the comments below.