Home Business A Week After Fiona, Just Over Half of Puerto Rico Has Power 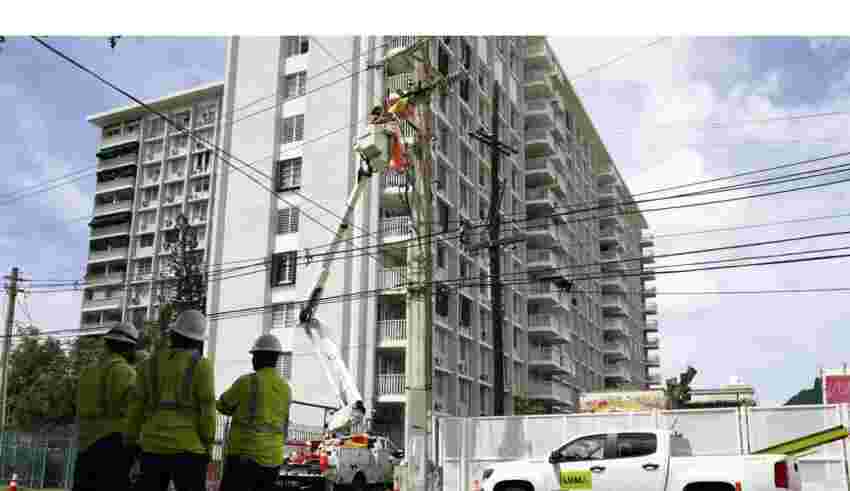 (Bloomberg) — A week after Hurricane Fiona swiped Puerto Rico, causing catastrophic flooding and knocking out power to the entire island of 3.1 million, just over half of the US commonwealth has electricity, officials said.

As of Sunday, power had been restored to more than 825,000 of the island’s 1.5 million households and businesses, or about 56%, officials from grid operator Luma Energy said during a press conference.

As long as generation continues to ramp up, and absent additional problems, the company expects to restore power to as many as 64% of its clients by Monday and up to 77% by Wednesday. As many as 91% of clients are expected to have power by Friday, said Daniel Hernandez, Luma’s director of renewables.

Even if the goals are met, it would leave more than 100,000 clients on the Caribbean island of 3.1 million people without power.

Fiona hit Puerto Rico as a Category 1 hurricane a week ago, affecting electricity transmission, distribution and generation. Puerto Rico has one of the oldest and most fragile grids of any US jurisdiction, and it never fully recovered from Hurricane Maria in 2017.

Perceptions that the Fiona recovery has been slow and uneven are driving anger across the island, and a powerful group of lawmakers have said they want to strip Luma of its 15-year grid management contract.

He said this recovery has been “the most challenging” in his 36-year career “because of the touchiness of the system.”

The subject, later identified as 20 year-old Gabriel Gongora, of Miramar, was detained, in…