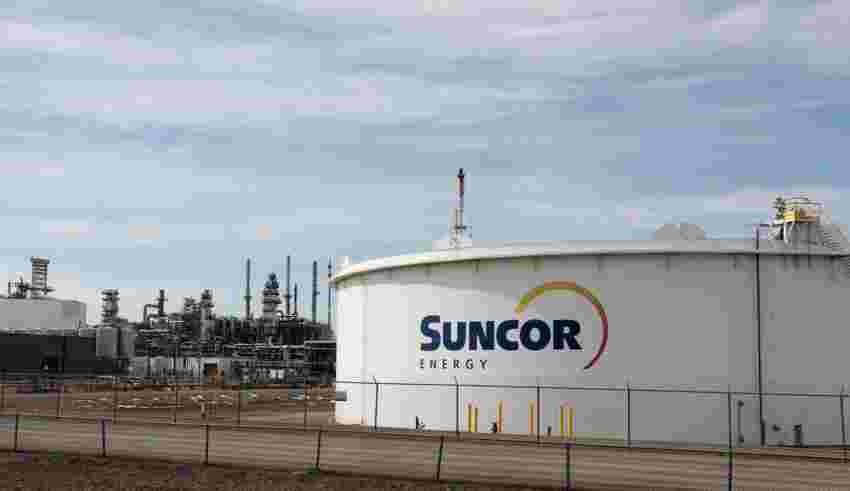 Activist investor Elliott Investment Management LP appears poised to add a fourth member to Suncor Energy Inc.‘s board of directors after the oilsands major underperformed its peers in the second half of 2022, triggering a clause in last year’s peace agreement between Elliott and Suncor.

Suncor said in a press release on Jan. 16 that “in the interest of continued co-operation,” the agreement with Elliott had been amended to extend Elliott’s deadline for appointing an additional director to March 17 from Jan. 31.

The release offered no additional information.

Suncor entered into the agreement with Elliott after the Wall Street firm publicly called for a shakeup at the company over its lagging share price performance, missed production targets and poor safety record in recent years, including at least 12 fatalities since 2014.

The agreement said Elliott would appoint three new independent directors to the Suncor’s board, with an option to appoint an additional director if certain performance criteria were not met by the end of 2022. The agreement stipulates that if Suncor’s total shareholder returns continued to underperform peers Canadian Natural Resources Limited, Cenovus Energy Inc. and Imperial Oil Ltd. by 10 per cent or more over the last six months of 2022, Elliott would have the right to designate an additional director to the board.

Since Elliott’s intervention, Suncor has undertaken a strategic review of its network of Petro-Canada gas stations, ultimately concluding that it wasn’t interested in selling the retail business.

At its investor day event in November the company said it was working to improve safety and operational performance at its downstream assets and updated investors on plans to slash contract workforce by 20 per cent by mid-2023 in order to reduce the potential for accidents and injuries.

Suncor shares were trading at about $43 per share late morning in Toronto, up about 20 per cent from a year earlier.