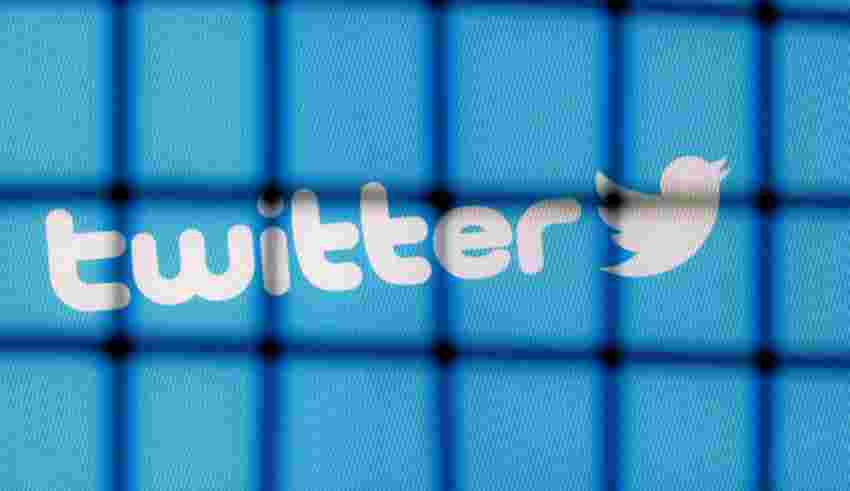 Several advertisers, including industry giants like IPG and Omnicom have already recommended their clients to pause advertising activity on Twitter, and now, the world’s biggest ad company, and Twitter’s biggest spender, GroupM, part of WPP, is following suit.

As first reported by Digiday, the advertiser, which manages ads for clients like Google, L’Oréal, Bayer, Nestle, Unilever, Coke, and Mars, is telling clients that buying ads on Twitter is “high risk,” following several controversies at the platform.

“Based on the news yesterday [Nov. 10th] of additional senior management resignations from key posts, high profile examples of blue check abuse on corporate accounts, and the potential inability for Twitter to comply with their federal consent decree, GroupM’s Twitter Risk Assessment is increased to a High-Risk rating for all tactics,” wrote the company in a document shared with clients, seen by Digiday.

GroupM also says that it hasn’t completely ticked Twitter off its list. The social media platform can get back into GroupM’s good books if it can:

It’s obvious that advertisers don’t want big brand clients to appear on Twitter. Large-scale layoffs at the company have increased concerns about the platform’s ability to moderate content and achieve brand safety. Hate speech on the platform, including racist and derogatory slurs, soared in the initial days of the Musk acquisition, while a myriad of fake imposter accounts on the platform has caused Twitter to indefinitely suspended the Twitter Blue subscription.

Elsewhere, Cosette, a media and marketing agency that works with the federal government to plan and buy ads, has advised federal departments to “pause activity on Twitter.”

Source: Digiday Via: The Verge