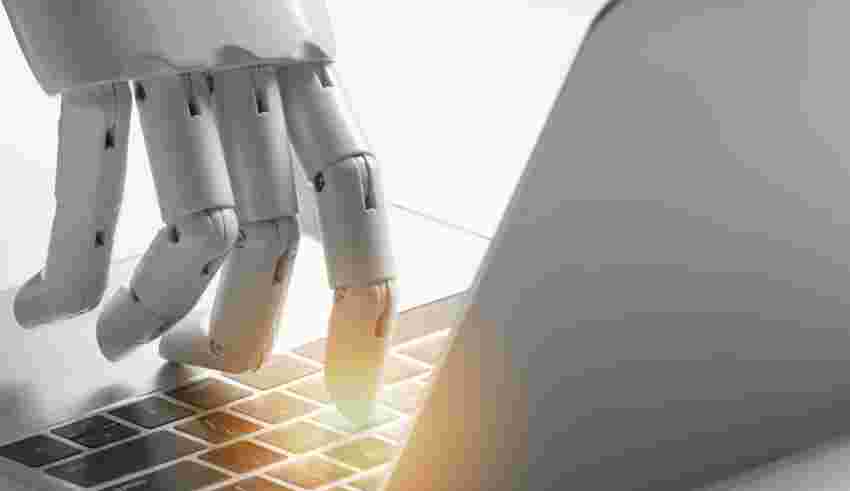 Once users have signed up for the ChatGPT, they can ask several questions. But according to CNN, some users are getting creative. Twitter user Jonathan Stray asked the chatbot to rewrite the song “Baby Got Back” in the style of “Canterbury Tales.” Others have used the technology to write a letter to remove an account from a credit report and ask a question from an AP English exam.

But with all new technologies come issues, including spreading incorrect information and conserving biases based on the data used for training.

This is something Open AI is working on. “We’re using the Moderation API to warn or block certain types of unsafe content, but we expect it to have some false negatives and positives for now. We’re eager to collect user feedback to aid our ongoing work to improve this system,” the company says on its website.

ChatGPT is free to use for now, but it will be monetized down the road. “Average [cost] is probably single-digits cents per chat; trying to figure out more precisely and also how we can optimize it,” Altman tweeted.