Home Entertainment Al Roker’s Wife Calls Him a ‘Living, Breathing Miracle’ as He Returns to ‘Today’ 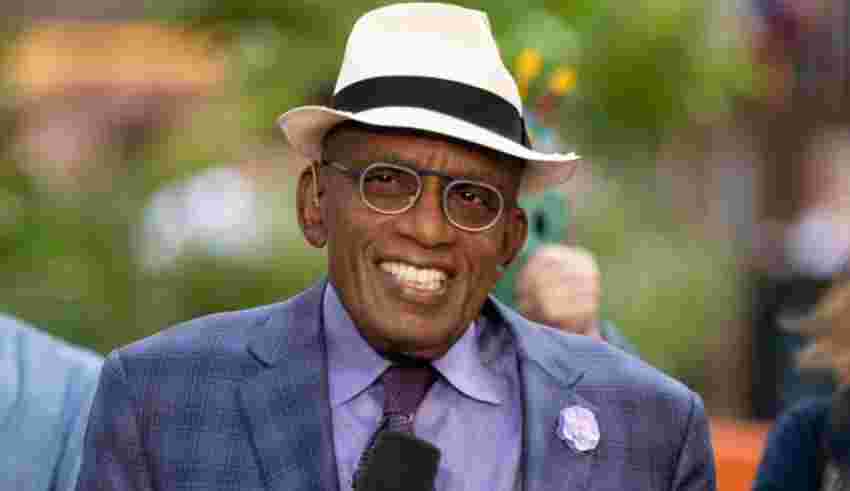 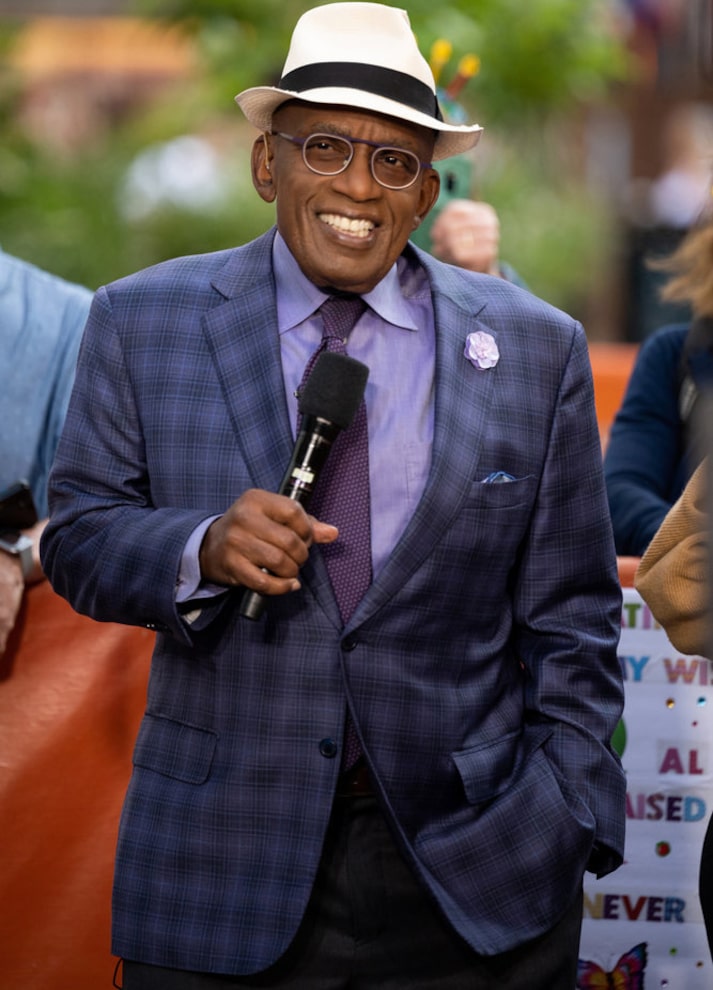 Al Roker is back on “Today” after nearly two months away due to major health issues.

Roker was joined on the show by his wife Deborah Roberts, who called her husband a “living, breathing miracle.”

The weatherman was first hospitalized in November 2022 after suffering from blood clots in his legs and lungs. After going home on Thanksgiving Day, he was hospitalized again due to complications. Al was able to return home in early December.

Deborah shared on “Today,” “It’s not lost on us that this is a major, major thing for Al to be here. He is a living, breathing miracle. He really is. And I have to say, I’m not overstating it — I don’t think — Al was a very, very, very sick man. And I think most people did not know that.”

Al shared, “I had two complicating things. I had blood clots that they think came up after I had COVID in September, and I had this internal bleeding going on. I lost half my blood and they were trying to figure out where it was and finally they went in, did this surgery, and it ended up two bleeding ulcers, had to resection the colon, take out my gallbladder… I went in for one operation, I got four free!”

Deborah said of the medical staff that took care of Al, “It was a team that had to figure out what was happening. He was a medical mystery for a couple weeks. And it was the most tumultuous, frightening journey we have ever been on.”

“After fighting through all of this… Al went through a lot of tests, a lot scopes,” she added. “I mean, there was just so much that had to be done and a surgery, if you don’t mind me saying, a major, major surgery. And we were just on pins and needles every day.” 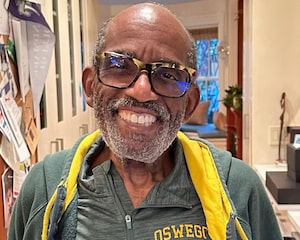 Deborah said there was a moment when she knew Roker would be okay. “Al and I were sitting there one day in the hospital and through this very scratchy voice, and he was so gonked and exhausted, and he said, ‘I’m going to make a spatchcock turkey for Christmas,’” she said. “And I didn’t know whether to burst into tears or just to beam. I mean, that was the moment for me.”

She went on, “I’m sitting here hoping he’s going to make it to Christmas and he wants to make a turkey, and I just knew at that point, that will, that drive, is so strong.”

Savannah stressed, “The show doesn’t work with Al. He is the heartbeat, he’s the electricity, he’s the sunshine, he’s the joy. We love him so dearly.”

Hoda added, “He’s the glue, he’s the soul, he’s all of it. He walks in dancing and singing… He belongs with us and the crowd misses him… They’ve been waiting with signs and love and we can’t wait to welcome him home.”