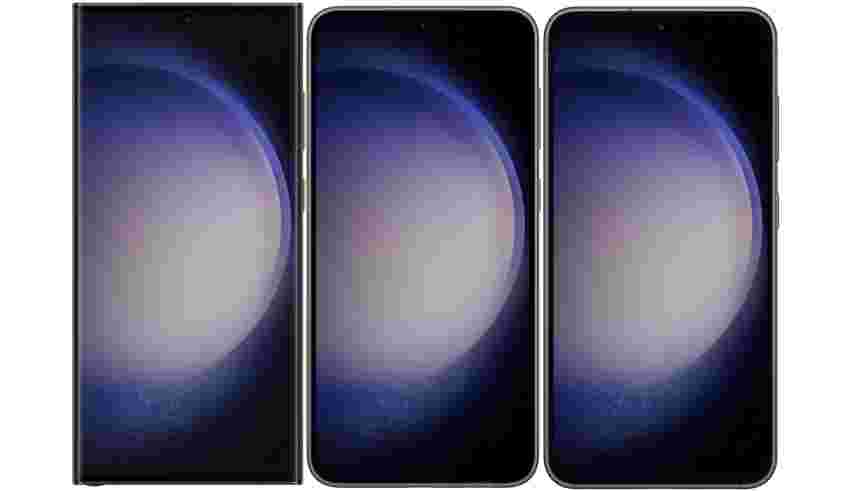 Recently, we saw leaks of the Samsung Galaxy S23 base version, but now we’re seeing alleged marketing images of the S23+ and S23 Ultra, shared by Evan Blass.

All three devices look similar to the previous models, except now the S23 and S23+ lack their camera bumps. 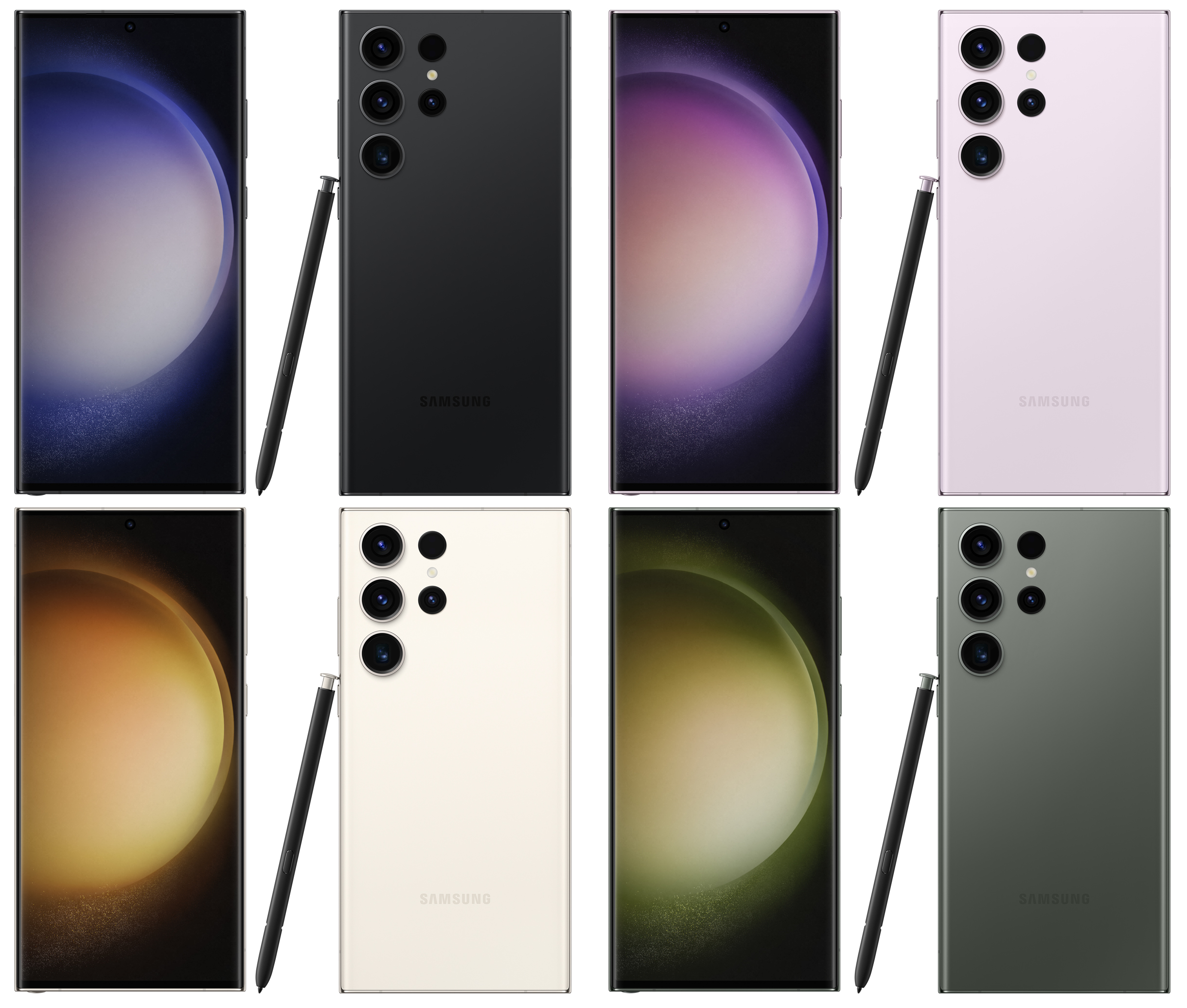 The S23 Ultra still has its Note-like rectangular shape with an S Pen and slot, although we can’t see the slot in the device.

Similar to the other models, the S23 Ultra comes in ‘Phantom Black,’ ‘Botanic Green,’ ‘Mystic Lilac,’ and ‘Cotton Flower (white).’ However, it’s strange that they are all coming out in the same colour variant. 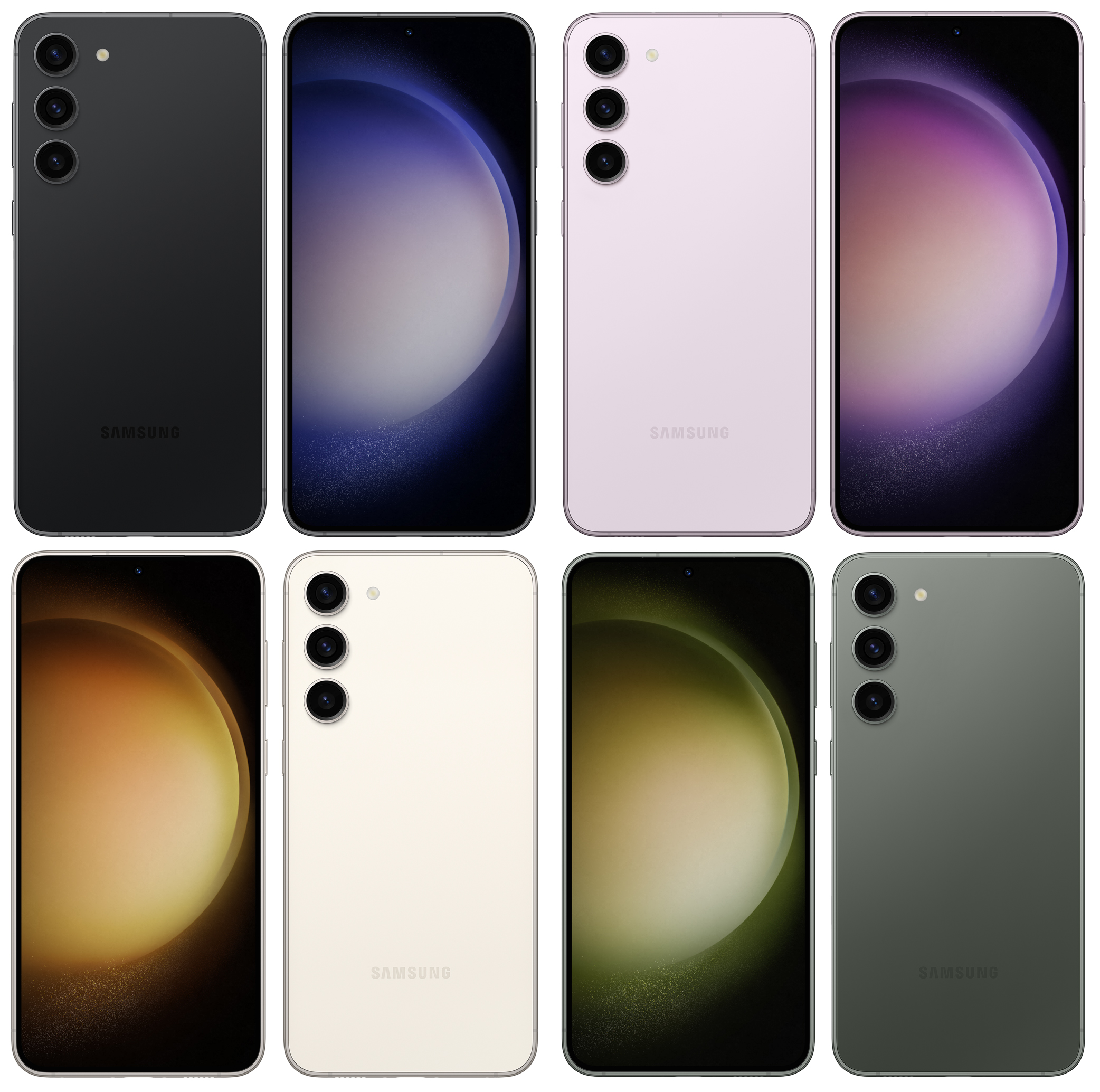 According to the previous leaks, the phone will sport a QHD+ display with a 3088 x 1440-pixel resolution, 8GB/12GB of RAM, 256GB/512GB/1TB of storage, four rear cameras with 200-megapixel primary, 12-megapixel ultrawide, 10-megapixel 3x telephoto and a 10-megapixel telephoto with 10x optical zoom.

This leak also says that Samsung’s flagship will feature Bluetooth, USB-C, a gyrosensor, a proximity sensor, a light sensor, an under-display fingerprint reader, face recognition and a 4,855mAh battery, which will be marketed as a 5,000mAh battery.

While the headline says these images are “alleged,” given the source is Evan Blass, it’s likely correct. However, only time will tell; Samsung will officially unveil the S23 Ultra, S23+ and S23 on February 1st.