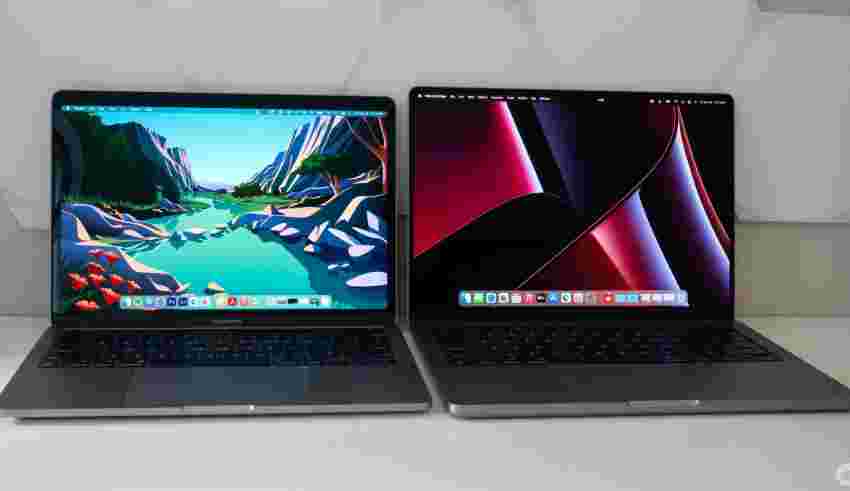 While we don’t know much about the chip, new Geekbench scores allegedly of the M2 Max might give us a little bit more information about the chipset.

The Geekbench result was first shared by @VNchocoTaco on Twitter (via MacRumours) was uploaded on Tuesday, November 29th. The score confirms that the processor is a 12-core one, with 3.5GHz of base frequency and 96GB of memory.

Apple’s current 14-inch and 16-inch MacBook Pro come with 32GB base memory, although you can pay $500 extra to purchase a device with 64GB of unified memory. The device analyzed in the Geekbench scoring, called the “Mac14,6” has 96GB of memory, which makes it the highest RAM offering on a MacBook yet. Only the Mac Pro and the Mac Studio are available with higher than 96GB memory options.

The Geekbench test was performed on a MacBook running macOS 13.2 (22D21), a build that hasn’t even entered public beta yet. The 14-inch and 16-inch MacBook Pros with the M2 Max chipset are expected to release in early 2023.