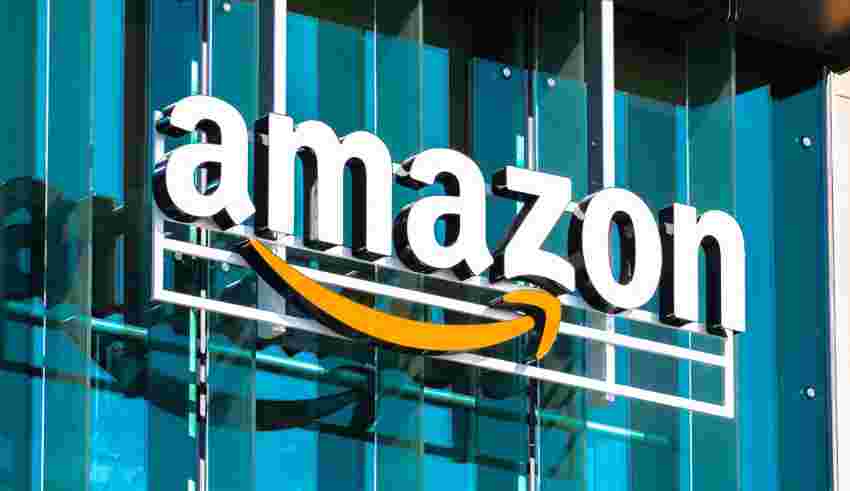 E-commerce giant Amazon is winding down its charity venture.

AmazonSmile saw the company donating 0.5 percent of the price of an eligible customer order to a charity of their choice. However, Amazon says the efforts haven’t resulted in what the company hoped.

“With so many eligible organizations–more than 1 million globally–our ability to have an impact was often spread too thin,” a company press release states.

Amazon launched the program in 2013 for its U.S. customers and will end it on February 20th. AmazonSmile never made its way to Canada.

The company says it will make a one-time donation to organizations part of the program equaling three months of their 2022 program earnings.

“Once AmazonSmile closes, charities will still be able to seek support from Amazon customers by creating their own wish lists,” the press release states.

It’s worth noting the news comes as the company plans to lay off thousands of employees and cut costs in other areas by shuttering services and plans to build new facilities.