Amazon first added the ‘Watch Party’ feature to its Prime Video service back in December 2020. Since then, the feature worked on only Fire TV devices, desktops and on the Prime Video mobile app.

Now, the feature is expanding to smart TVs, non-Amazon streaming devices like Roku, and game consoles like PlayStation and Xbox, first reported by TechCrunch. 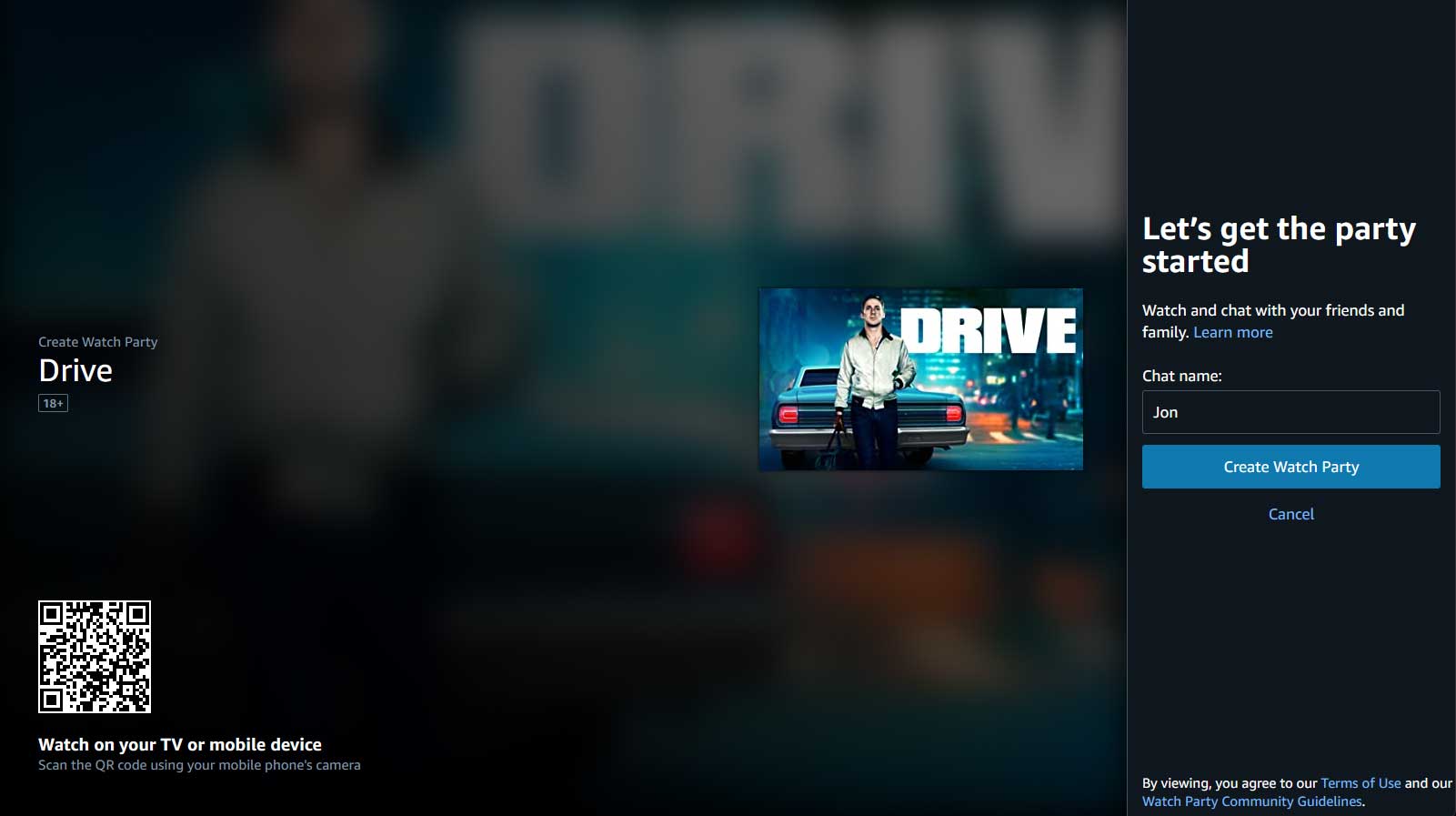 The feature allows up to a hundred people to stream a movie or a show together at the same time. All participating users need to have an active Prime membership, and unlike Apple’s Shareplay, only the host is able to play, pause, or fast-forward in a watch party. All users also have access to a shared chat where they can talk about the movie or show they are watching.

It’s worth noting that the feature is currently only available to users in the United States, Canada and select other countries, and you can only join a Watch Party if you are physically in the same nation as the host.

To use Amazon Prime’s Watch Party, navigate to content you want to watch on a supported device and look for the ‘Watch Paty’ button.