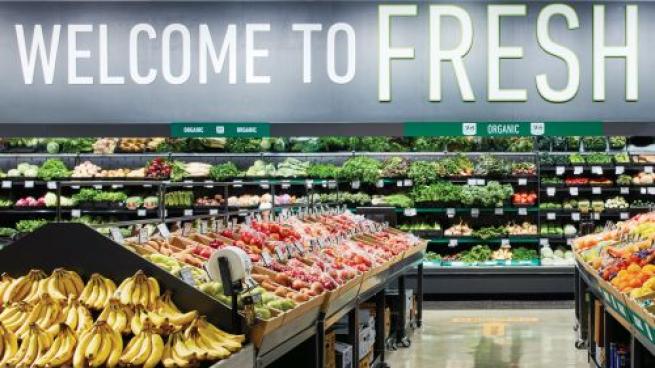 Amazon’s job cuts will increase to 18,000, a bigger number than it initially said it would be eliminating late last year.

And the cuts seem to indicate the company is pulling back on its store plans.

The total job reductions include around 10,000 cuts made in November, as well as around 8,000 more in 2023. In addition to the layoffs, Amazon delayed start dates of certain graduates from various universities, offering affected candidates a one-time payment to address the financial impact of the change.

Of the layoffs, CEO Andy Jassy said on Wednesday that while several teams are impacted, most role eliminations are in the company’s Amazon Stores and People Experience and Technology Solutions (PXT Solutions) organizations.

Early last year, Amazon announced it would close all its brick-and-mortar bookstores, 4-star shops, and pop-ups, to focus more on its grocery stores, convenience stores, and Amazon Style stores.

Yet, expansion plans for Amazon Fresh, it’s grocery store which first opened in 2020, seemed to have stalled according to reports. “Amazon’s pivot from rapid expansion to cost-cutting” has left Amazon Fresh store ready to open, but not open, across the country, including in the Northeast, California and Illinois, The Information reported last month. As of September, the grocery chain had grown to include 44 U.S. stores in eight states and Washington, D.C., but since then, the company hasn’t opened a new Fresh store, according to The Real Deal, despite that it appears seven locations are built out.

For example, the Woodland Park, NJ, Amazon Fresh location won’t be opening until early 2023, despite signs going up months ago.

In September, Northjersey.com reported that Amazon told Woodland Park officials in a virtual meeting that a combination of supply chain issues and the challenges of pulling together the complex components needed to run the “Just Walk Out” technology was pushing back the opening date.

In Jassy’s post about the role eliminations, he noted that Amazon has weathered uncertain and difficult economies in the past, and will continue to do so.

“These changes will help us pursue our long-term opportunities with a stronger cost structure; however, I’m also optimistic that we’ll be inventive, resourceful, and scrappy in this time when we’re not hiring expansively and eliminating some roles. Companies that last a long time go through different phases. They’re not in heavy people expansion mode every year.”

Jassy also noted that because information about the layoffs was leaked externally, “we decided it was better to share this news earlier so you can hear the details directly from me,” but the company will not begin communicating with impacted employees (or where applicable in Europe, with employee representative bodies) until January 18.

The company is working to support those who are affected, he said, and is providing packages that include a separation payment, transitional health insurance benefits, and external job placement support.