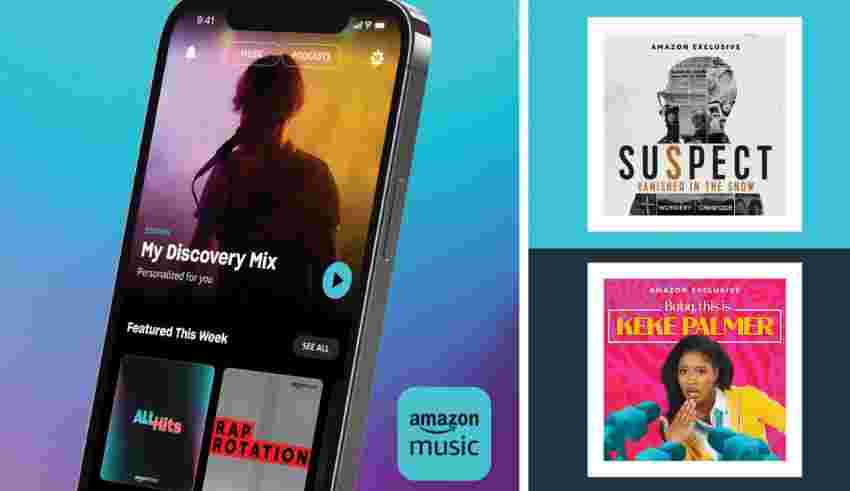 Amazon is upgrading its Amazon Music with Prime streaming service big time. The music service’s catalogue, which had roughly 2 million tunes on it, will soon boast over 100 million songs and tracks completely ad-free for Prime users at no additional cost.

However, there is a catch — users can only play music in shuffle mode.

“Prime members can discover more new music based on their likes; shuffle play any artist, album, or playlist in the catalogue; stream a collection of All-Access playlists tailored to personalized listening preferences on demand and download them for offline listening,” said an Amazon spokesperson.

In addition to songs, Amazon Music with Prime will also offer several podcasts from the likes of NPR, CNN, ESPN, The New York Times, and more, also ad-free.

The only major limitation with the service is that users won’t be able to listen to specific tracks of their choice, and only shuffle music based on an artist, album or playlist, making the service a great option for someone who already has a Prime subscription, but not something on par with the likes of Apple Music and Spotify. Additionally, Amazon Music with Prime only offers songs in standard definition.

To overcome these limitations, users can subscribe to Amazon Music Unlimited for $8.99/month and play songs in high-fidelity and Spatial Audio, all while being able to choose specific tracks to play.

Being stuck with the shuffle button isn’t necessarily great, but it’s much better than what Amazon Music with Prime was offering up until yesterday, and considering that the service comes bundled for free with Prime, the average listener would be more than happy to use the service.