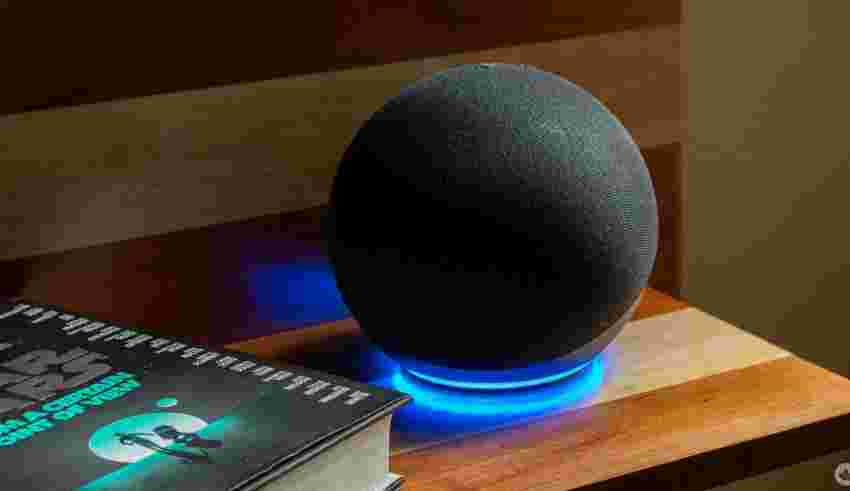 Amazon’s Echo and Alexa-enabled division, ‘Worldwide Digital,’ is on pace to lose roughly $10 billion USD (roughly $13.3 billion CAD) this year. The division’s total operating loss for the first quarter of 2022 sits at $3 billion USD (about $4 billion CAD) — the highest amount any division at the tech giant lost this quarter.

With this in mind, the future of Worldwide Digital is reportedly uncertain, according to a report from Business Insider. It appears Amazon’s plan of subsidizing hardware sales by selling products and services through Echo and Alexa-enabled devices, isn’t working out how it hoped it would.

Business Insider says that its sources told it that “Alexa is a colossal failure of imagination” and that “it was a wasted opportunity,” emphasizing that there’s “no clear directive for the devices.” However, the report also mentions that Amazon is still currently committed to its Echo and Alexa devices — at least for now.

Anecdotally, I don’t know anyone that has purchased an Amazon product or service directly through an Echo device via voice controls. In fact, I’ve removed most of my Echo devices from my home and switched over to Google’s Nest/Home products since in most cases, I find them more responsive and better devices.