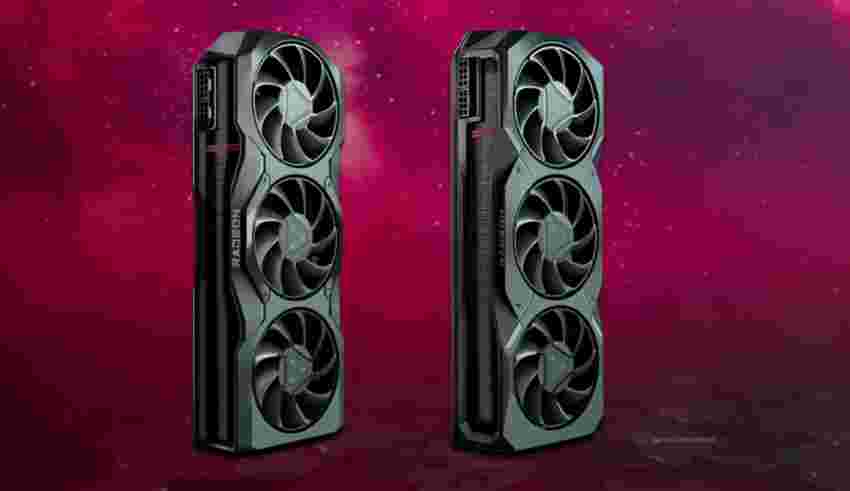 With Nvidia’s 40 series graphic cards (GPUs) and AMD’s 7900 series GPUs now available, it’s up to the users to decide which GPU offers their setup a better performance.

Both companies launched their new GPU series in the fourth quarter of 2022, though it seems like AMD is already facing criticism about its 7900 XTX GPU.

I picked up a reference RX 7900 XTX and it seems to have overheating issues. Running the first graphics test of Time Spy Extreme on repeat in fullscreen, the junction temperature reaches 110’C by the end of the seventh loop and the card throttles even at stock settings.🧵 pic.twitter.com/mZuQt4E1wQ

Since the launch of the graphics card, several users have reported that the GPU runs at excessively high temperatures, which hampers its performance. In a statement given to Tom’s Hardware, AMD has acknowledged the thermal issue, and said, “We are working to determine the root cause of the unexpected throttling experienced by some while using the AMD Radeon RX 7900 XTX graphics cards made by AMD.”

The company added, “Based on our observations to-date, we believe the issue relates to the thermal solution used in the AMD reference design and appears to be present in a limited number of the cards sold. We are committed to solving this issue for impacted cards. Customers experiencing this unexpected throttling should contact AMD Support.”

It’s worth noting that not all AMD RX 7900 XTX GPUs are affected by the overheating issue. AMD said in its statement that a “limited number of the cards sold” face the issue, though it is currently unknown if the “limited number” amount to hundreds or thousands. Further, the flaw is only present in the RX 7900 XTX, which means the RX 7900 XT works as intended.