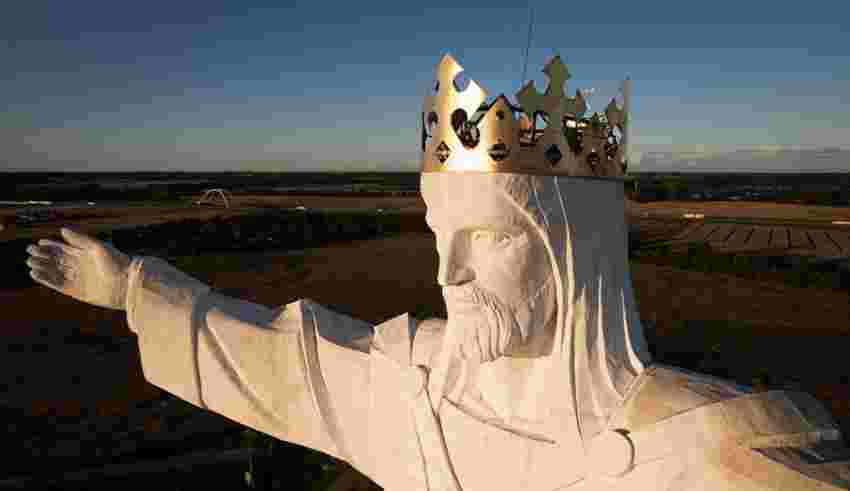 SPRNG HILL, FL – Evil has always existed in humankind. Currently immoral behavior has no shame, it’s done in the open and promoted by many in powerful political media, corporations, entertainment and even some religious influencers. Innocent people: children, the elderly, women, and men are killed joyfully and viciously with no reason or remorse by common criminals.

Kidnapping and forcing children to enter sex slavery has become big business. Addiction to powerful drugs has made it easy to commit immoral acts but is suicide to the individual conscience and often life.  Overruling God’s decisions of a person being a particular gender is desecrating by reassignment surgery. University’s medical facilities have perverted perfect creatures of God for a huge fee. This unconscionable and barbaric practice of promoting self-mutilation of easily persuaded youngsters, indicates the depth of our immorality and depravity.

Seventy years of permissive materialism has preached against punishing children. Serious destructive behaviors are condoned such as hitting other children and even parents. Currently the same tolerance for criminal abusive behavior is going unpunished. Jail time or any other punishment does not occur; they are allowed to return to the streets to do other violent acts with no legal consequences.

Topping this moral decay is the breakup of the nuclear family. Many parents are too busy working and socializing with peers to be strong role models for their children. Few parents teach moral lessons because they are too busy with their own social life.

Along with the lack of teaching moral lessons by permissive parents, the clergy often fits into the immoral and godless society. Many denominations have become social clubs for adults and children. Often adolescents are leaders of the children’s groups. Many of these church groups have become social justice activists to help the homeless, the mentally ill, and the illegal immigrants. Less emphasis is put on the actual souls of church members learning what is evil and how to conquer it in life. The focus on the social condition of others and turning away from the teaching of sin and evil has allowed evil to flourish.

It is clear we need to clean house of rationalizing immoral behavior and teach morals to our loved ones, especially our children. In other words, we need another “Great Religious Awakening”.

In 1720 and again in 1740 religious revivals occurred in the British colonies in America. At this time in history, the Age of Reason, also known as the Scientific Enlightenment, took place. Many educated colonists, including pastors, moved from biblical teachings to Scientific Reason. The Great Awakening changed from pastor’s influence on people to direct personal relationships with God. This helped people to look into their own souls and self-evaluate their actions to follow God’s teachings.  The responsibility is on the individual to follow biblical teaching not for clergy to be apologists for immorality.

The conflict between the scientific world of experts and the teaching of the Bible probably reached the point where the “woke agenda” of anti-biblical teaching is no longer just tolerating but promoting evil in the United States. This conflict is between a nation founded on biblical principles and communist, godless ideas attempting to annihilate the difference between good and evil. Should evil prevail, it will end all our constitutional rights, freedoms, and belief in God.

We see too many heads of churches involved with benefits from federal government relief efforts as NGOs instead of teaching about biblical historical facts. When society has sanctioned evil by example or distorts historical events, the result can be civilization heading towards hell on earth.

Returning the citizens back to a personal direct relationship with God will change the direction of our nation. We already have seen with our own eyes that most politicians lie without blinking an eye. Many professionals such as doctors, lawyers, teachers, corporate heads and others are taught to distort or outright lie about how the negative results their actions may affect their clients.

The USA has lost its Godly direction of following moral values and has turned to evil ways. We need a revival to follow biblical principles. Our country can be a great moral bastion for the rest of the world if we live right every waking hour.