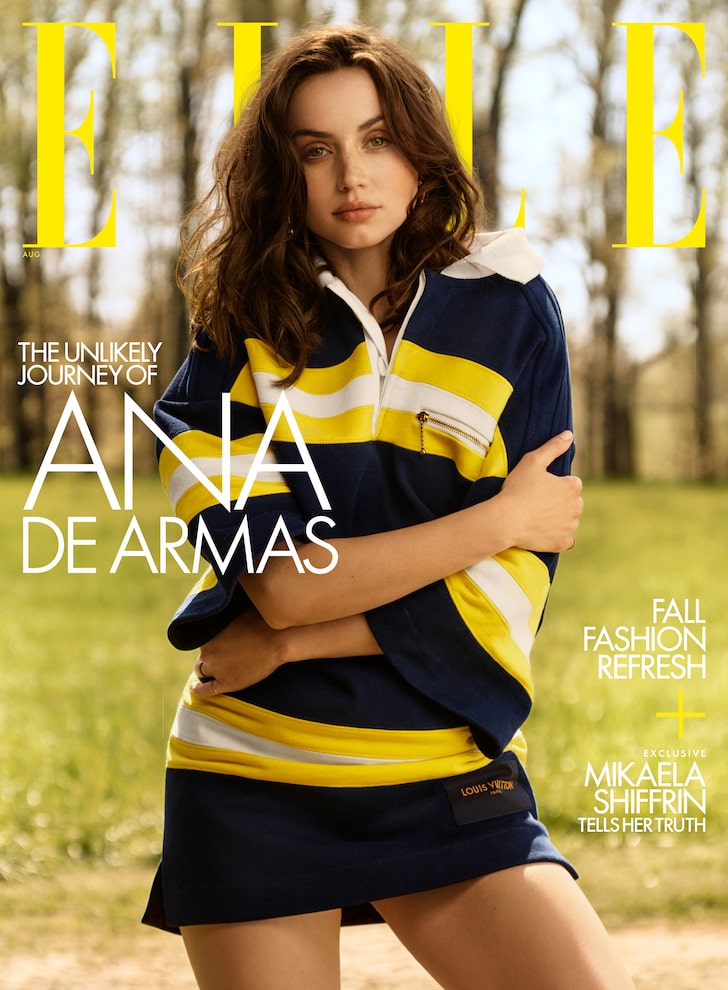 Ana de Armas is opening up about how her high-profile relationship with Ben Affleck influenced her leaving L.A.

The exes, who dated during the height of the COVID-19 pandemic, were regularly photographed together as they walked their dogs or stepped out for coffee runs.

In a new interview with Elle magazine, she says the scrutiny was “horrible,” but ultimately a “good” thing.

Nonetheless, “That’s one of the reasons why I left L.A.” Ana said, explaining that over the course of her seven years in the city, she had seen others go through the same thing. 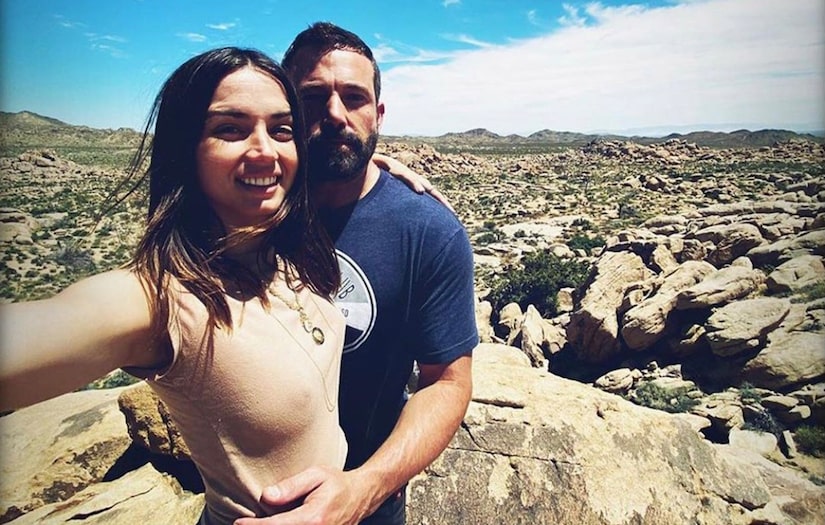 “Going through it [myself] confirmed my thoughts about, ‘This is not the place for me to be,’” the actress said. “It became a little bit too much. There’s no escape. There’s no way out… it’s always the feeling of something that you don’t have, something missing. It’s a city that keeps you anxious.”

Ben and Ana dated for nearly a year, splitting in January 2021.

Elle notes that de Armas now lives in NYC with her new boyfriend, Tinder exec Paul Boukadakis, adding that due to the pandemic, they spent their first dates drinking wine and talking at each other’s homes. 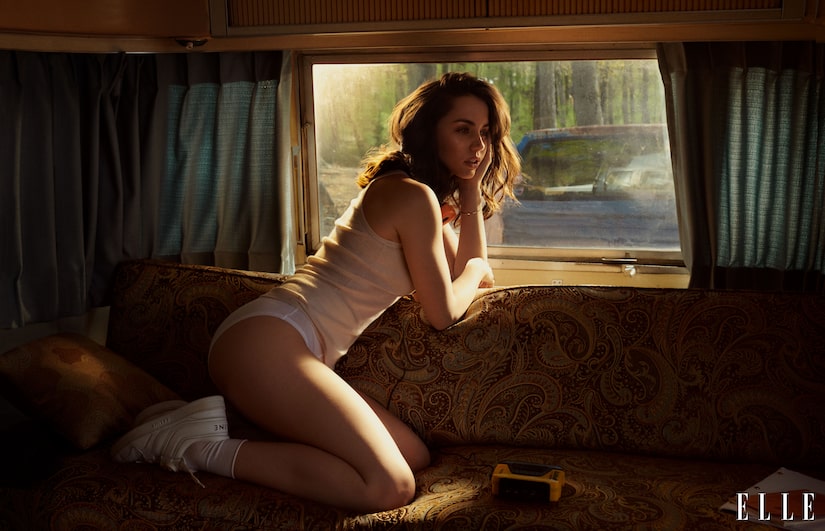 She also has two big movies coming out, including the action-packed thrill ride“The Gray Man” and the Marilyn Monroe film “Blonde.”

“The Gray Man” comes on the heels of her brief appearance in the James Bond movie “No Time to Die,” but Ana says, “The truth is, I never thought I was going to be an action actor. It wasn’t my thing. You have to be careful, because it’s not what I want to put the focus on. This is not where I’m the most comfortable, to be honest, because I feel ridiculous. And it takes a lot of work.”

Elle spoke with Jamie Lee Curtis for the cover story. Curtis recalled de Armas’ screen test for “Blonde” while they were filming “Knives Out” a few years ago.

Curtis, whose father Tony Curtis starred in “Some Like It Hot” with Monroe, said, “[Ana] showed me a picture of her as Marilyn… It was a couple of still pictures and one video of her moving through space with no audio. But it was so shocking because she was Marilyn.” 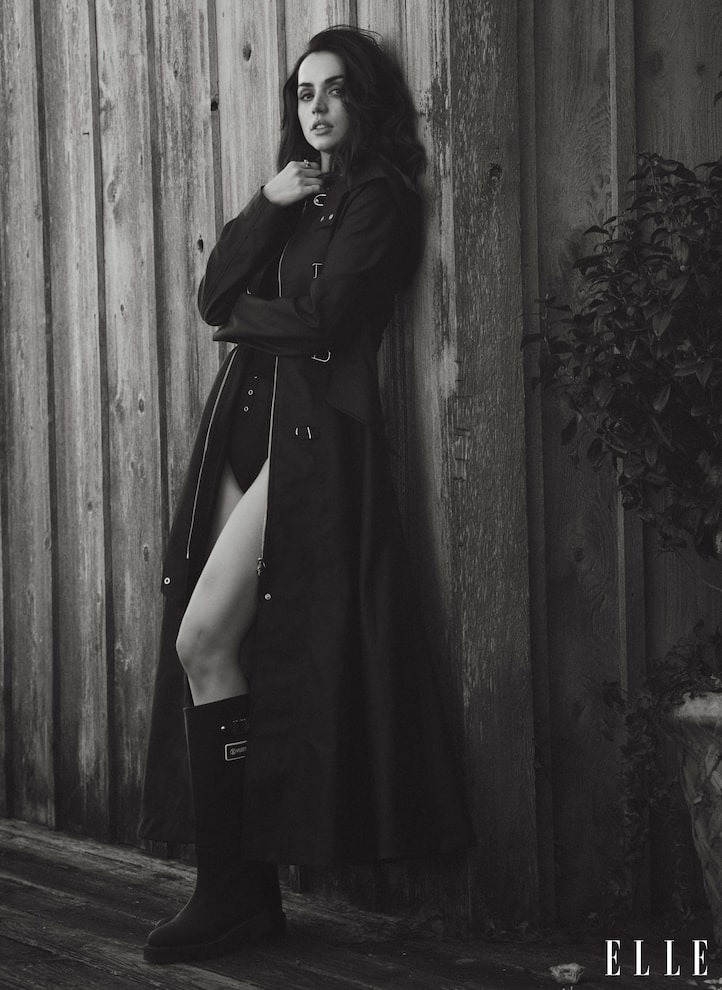 Ana commented on being a Latina actress with a Cuban accent cast in the role of Marilyn, saying the entertainment industry is “definitely changing” and “getting better,” but added, “It’s hard to know now, being in my position, because I know it’s not the same for everybody. And I feel like it’s coming from filmmakers, that diversity has become a must. You have to do the right thing. Thank God.”