Home Sports and Diego is increasingly legendary – World in Sport 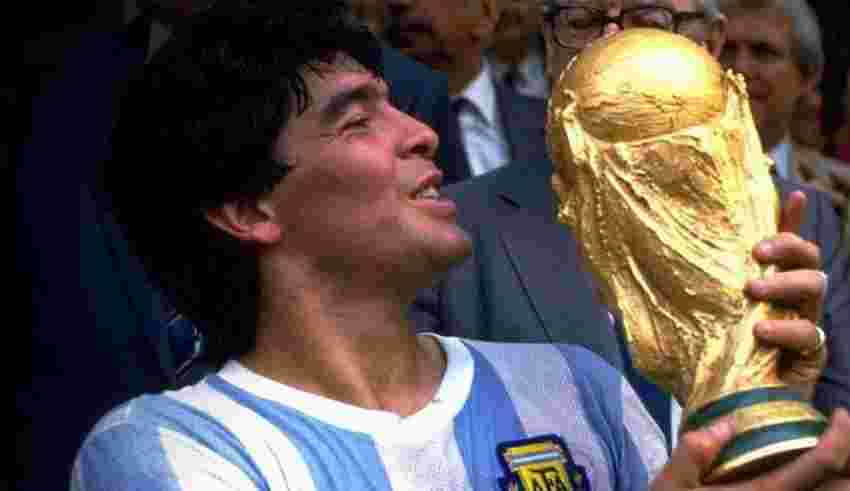 The goal that followed went down in the annals of football, and consequently, the ball that made that goal possible has also entered history. And now, it has also been sold for incredible money. On the eve of Qatar 2022, which sees Argentina among the favourite teams to win this World Cup, the ball for perhaps the most famous goal scored by Diego Armando Maradona with the Albiceleste shirt was sold at the Graham Budd auction house in London for 2 million pounds.

36 years have passed since the goal was scored by Argentina against England in the 1986 World Cup in Mexico, and finally, the ball from the legendary match, which had been kept by referee Ali Bin Nasser, was officially handed over. A gesture indeed the result of unsportsmanlike conduct, but which took almost second place to Diego’s magic and undisputed talent, to whom all is forgiven. Nevertheless, and not surprisingly, that goal, which Maradona defined as made with the hand of God, was, for many, among the most beautiful goals in the history of football. The game, played in the quarter-finals of Mexico 1986, ended with the result of 2-1 for Argentina, allowing the team coached by Carlos Salvador Bilardo to access the semi-finals continuing the path to victory in that Mexican World Cup.

The referee of that match, Ali Bin Nasser, was interviewed countless times about that match as to why he didn’t notice that the hand of the Argentine champion had made the decisive touch. The blame for the mistake was placed on the linesman. Another era and other football, probably. Compared to the modern context made of VAR, continuous offside checks, and goal line technology, that would be pure science fiction. Just think of the millimetre offside that convinced Davide Orsato, the Qatar-Ecuador referee, to disallow Enner Valencia‘s goal after three minutes of play.

The ball of the Adidas Azteca model remained in possession of the match referee for 36 years, who finally decided to share the memorabilia with the world, hoping that it would be exhibited in public in order to stay in contact with people.

Maradona’s legend 2 years after his death

The sale took place a few months after that of the shirt worn by Maradona in the same game and sold at auction in May 2022 for 7 million pounds. A complex negotiation for which Maradona’s family even raised suspicion of the legitimacy. Almost two years after Diego’s death, his legend is still present. Napoli celebrates him in many ways and has dedicated its stadium (formerly San Paolo) to him by calling it Stadio Diego Armando Maradona. 36 years after one of the highest moments of Maradona‘s life in football, another legend faces the crucial moment of his profession: Lionel Messi. Ready to face his last World Cup with Argentina’s shirt, La Pulga is playing a decisive card. On the one hand, he could be getting closer and closer to the legend that preceded him; on the other, he might be slowly heading towards the end of his glorious career. 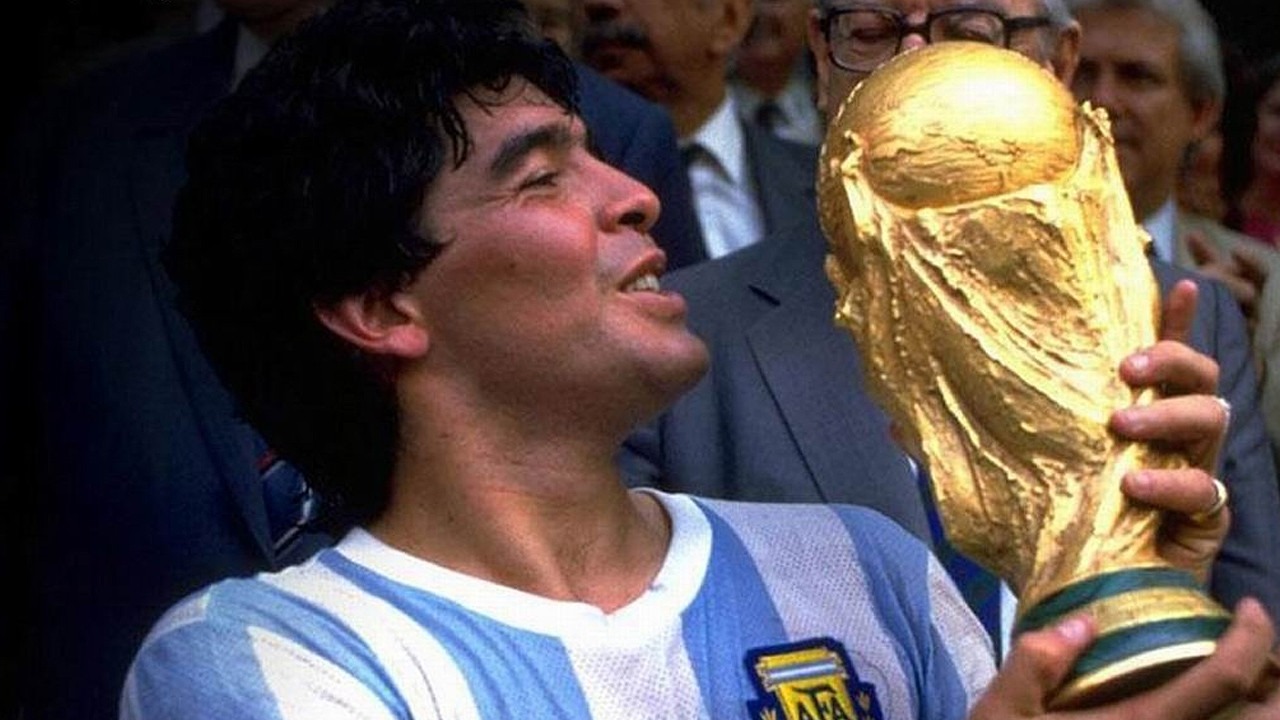