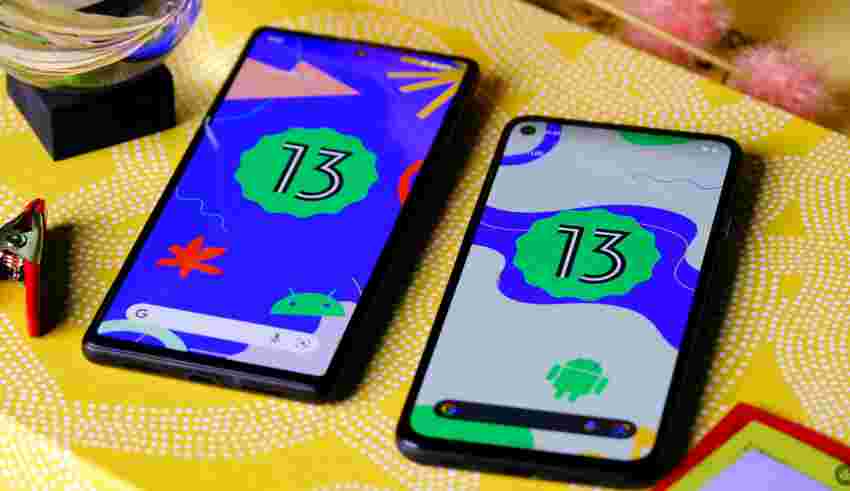 Monday, Google dropped the Android 13 QPR2 beta 2, giving users a look at what to expect for the March Feature Drop. Now, we’re learning more about what’s available in the beta.

While some of the new features and tweaks, like Unicode 15.0 emojis, and the Google Home app icon in the device controls, were spotted yesterday, more and more features are still being found.

Today, we’re learning about a new feature that made its way to QPR2 beta 2.

WOW! Google is testing letting you generate themed icons for ANY app, even if it doesn’t provide its own monochromatic icon! This is currently disabled by default and hidden behind the “ENABLE_FORCED_MONO_ICON” flag. pic.twitter.com/7zxUnNbTbF

Spotted by the well-known Mishaal Rahman of Esper and the Google News Telegram channel, you can force icons on your home screen. The feature is hidden behind the flag named “ENABLE_FORCED_MONO_ICON” and has a description that reads, “Enable the ability to generate monochromatic icons, if it is not provided by the app.”

This will force icons that don’t provide a themed icon into a monochromatic variant that can match your wallpaper.

Personally, I’m not a fan of themed icons, but if you’re someone who likes the feature, this will be great for you. Hopefully, this makes it past the beta stage for those who like the feature.