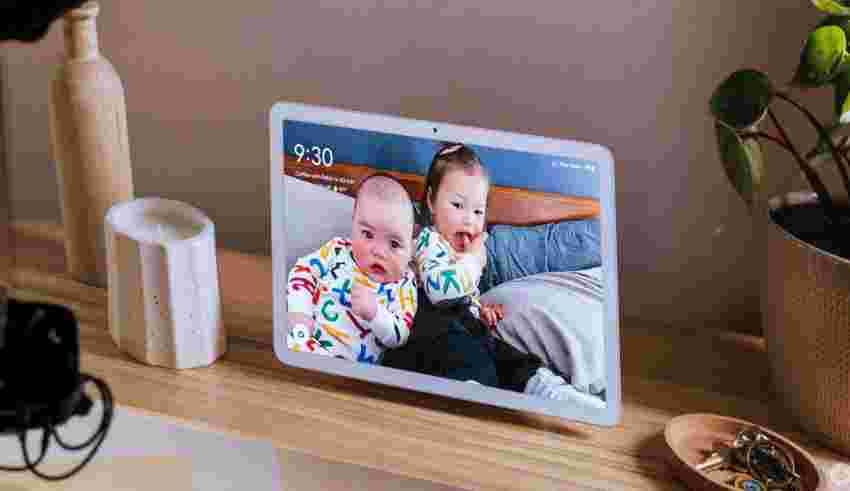 In the Android 13 QPR2 beta 1, Google is adding several tweaks help adapt the Pixel launcher to tablet and foldable-sized displays.

This update seems to primarily emphasize the tablet-focused taskbar, and was first spotted by Mishaal Rahman from Esper.

It’s described as a transient taskbar, according to lines in the code. This means that rather than being visible at all times, you can swipe down to hide the feature, or the bar can automatically disappear after a short time. To make it visible again, you simply swipe up.

You can also access the taskbar while in the recents overview screen.

The feature isn’t finished yet, but the swipe-up gesture can make it difficult to access the home page as that’s also a swipe-up gesture. You also need to have the display density settings higher than 600. It’s worth noting that it looks like the feature might also come to smaller devices as well.

With Google working on features like the transient taskbar, hopefully, it means we’ll see a foldable Pixel in 2023. That said, it’s more likely designed for the Pixel Tablet that’s already confirmed to release next year.