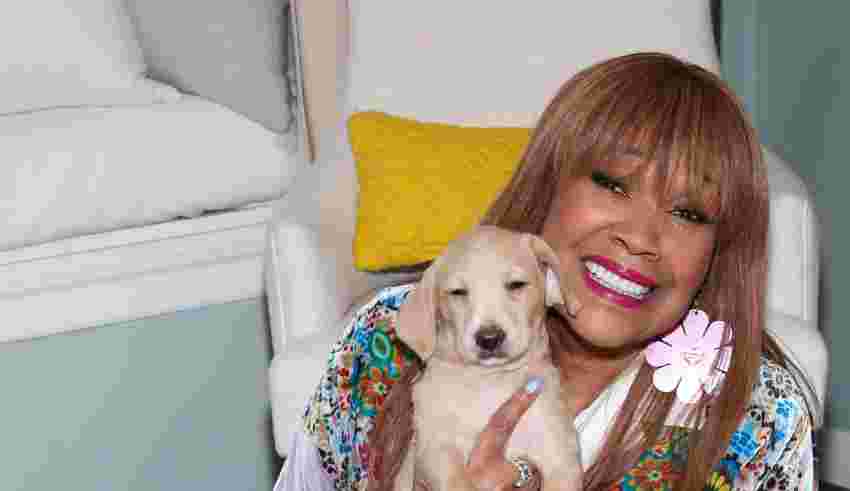 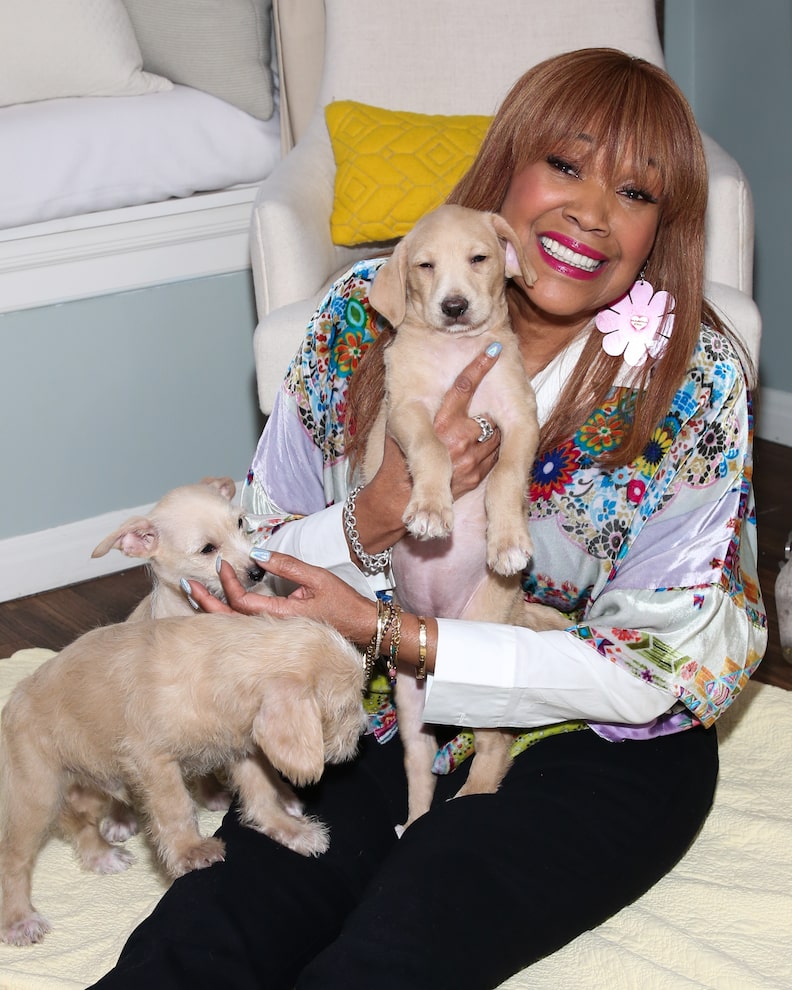 The cause was cancer.

The only surviving Pointer Sister, Ruth, as well as Anita’s brothers Aaron and Fritz and granddaughter Roxie McKain Pointer, said in a statement, “While we are deeply saddened by the loss of Anita, we are comforted in knowing she is now with her daughter, Jada and her sisters June & Bonnie and at peace. She was the one that kept all of us close and together for so long. Her love of our family will live on in each of us. Please respect our privacy during this period of grief and loss. Heaven is a more loving beautiful place with Anita there.”

Born January 23, 1948, in Oakland, California, Pointer was the fourth of six kids. She grew up singing in church and playing the alto sax.

In 1969, Anita and sisters Bonnie, June and Ruth formed the Pointer Sisters, becoming a unique and trend-setting act that embraced oldies, leaned into jazz and R&B, flirted with country, and later enjoyed a head-spinning series of ’80s pop hits.

In short, they were the premier vocal group of their era.

After the success of their 1973 self-titled debut disc, which featured their #11 hit “Yes We Can Can,” Anita wrote “Fairytale” (1974) with Bonnie. It became their first Grammy-winning song, appearing on the follow-up album “That’s a Plenty.” The countrified song led them to become the first Black group to play the Grand Ole Opry, and was covered by Elvis Presley.

The group performed “Pinball Number Count” for “Sesame Street” in 1977 and were also famous for their “Swingin’ Alphabet,” featuring the women bebopping their way through the ABCs.

After a third successful album, Bonnie and June departed, but June rejoined Anita and Ruth in time for a major sound change with the album “Energy” (1978). Their new, rockier direction included a cover of Bruce Springsteen’s “Fire” that soared to #2 and became one of their signature tunes.

They were one of the first Black acts to receive regular attention from MTV.

The Pointer Sisters were Grammy-nominated 10 times, walking away with three statuettes.

Along with many side projects, Anita was a noted collector of African-American art and historical memorabilia.

In 2020, she and brother Fritz published the memoir “Fairytale.”

Anita was preceded in death by her daughter, Jada. June Pointer died in 2006, while Bonnie died in 2020.