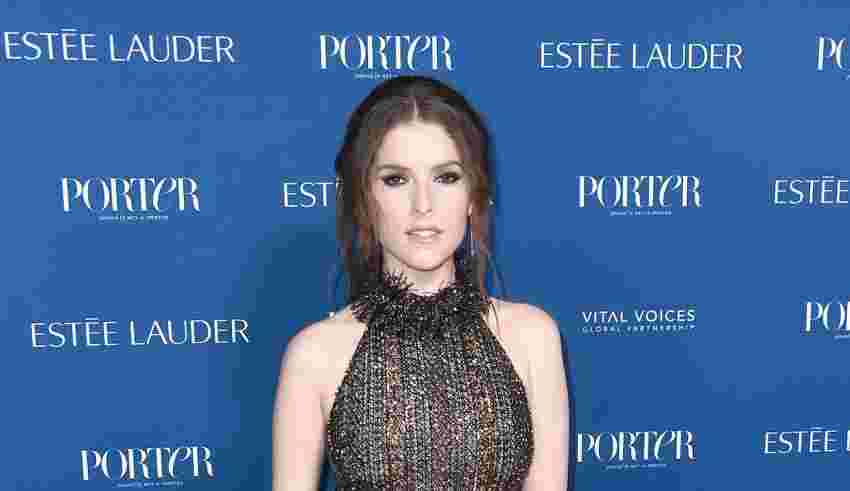 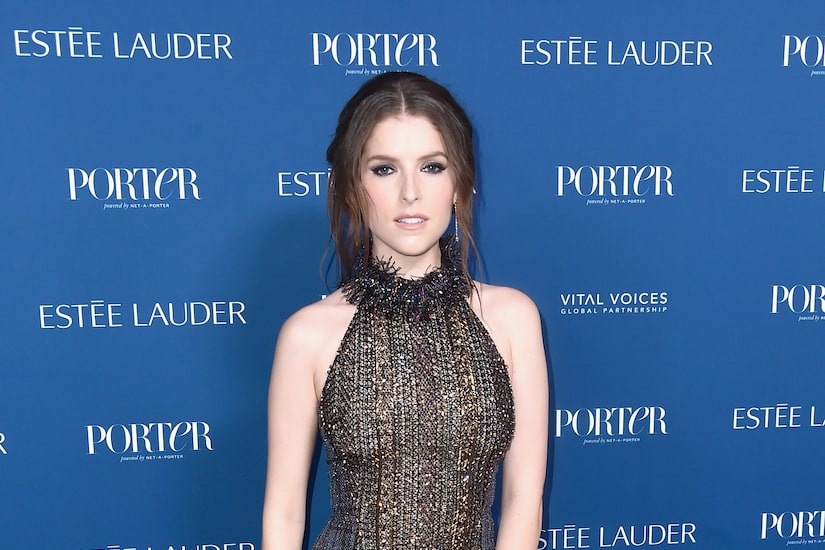 Actress Anna Kendrick, 37, is opening up about her past toxic relationship!

During an interview on “Armchair Expert,” Kendrick told Dax Shepard and Monica Padman that she was so serious with her unnamed ex that they even took steps to have a family together.

She said, “I was with someone — this was somebody I lived with, for all intents and purposes my husband. We had embryos together, this was my person. And then about six years in, about somewhere around there, I remember telling my brother, when things had first kind of gone down, ‘I’m living with a stranger. Like, I don’t know what’s happening.'”

Kendrick revealed that they even went through couples’ therapy after he confessed to having feelings for someone else.

She noted, “It wasn’t just the, ‘Oh, I’m losing a relationship.’ It was that I believed that if we broke up or, you know, if he left basically, it was a confirmation that it’s because I’m impossible, I’m lucky that he’s even tolerating my bulls*t.”

“There was an inherent thing of me being so rejectable that this person who loved me very deeply for six years, it suddenly occurred to him, how awful I was or something,” Kendrick emphasized. “The shame, that lingers much longer.”

While their relationship was falling apart, Kendrick also “dismantled” her life for answers. She explained, “I did start going to Al-Anon while all this was going on. I mean, look, I truly dismantled my life, and at first, that was as a reaction to the accusation that I was crazy and I was the one causing the problem. So I had a conversation with CAA, my agency and said I need to take time off, I have a mental health problem.”

She went on, “I started seeing two therapists a week and I started trying to learn to meditate and I got into Al-Anon and all of these things ended up being very wonderful things for me in the long run, but initially went into them thinking, ‘Tell me how to stop being crazy. Tell me how to stop feeling anything.’”

Kendrick is currently promoting her film “Alice, Darling,” in which her character struggles with a physiologically abusive boyfriend.

A few months ago, Kendrick opened up about how she felt when she read the screenplay. She told People magazine, “I was coming out of a personal experience with emotional abuse and psychological abuse. I think my rep sent it to me, because he knew what I’d been dealing with and sent it along. Because he was like, ‘This sort of speaks to everything that you’ve been talking to me about.'”

As for how the movie helped her cope with her toxic relationship, Anna revealed, “It kind of helped me normalize and minimize what was happening to me, because I thought, ‘Well, if I was in an abusive relationship, it would look like that.’”

Kendrick was most recently linked to Bill Hader, but they reportedly called it quits after a year of dating. 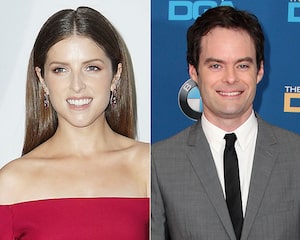 Over the years, Anna has been linked to director Edgar Wright, Jake Gyllenhaal, and Ben Richardson.