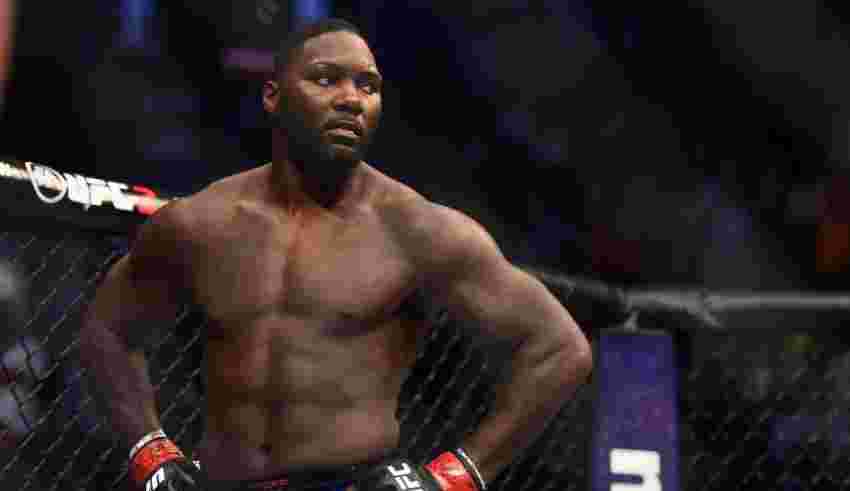 Anthony “Rumble” Johnson reached the pinnacle of mixed martial arts twice in his career. At UFC 187 in 2015, and again at UFC 210 in 2017, Johnson competed for the organization’s Light Heavyweight Championship. Unfortunately, he would face future Hall-of-Famer Daniel Cormier in both instances and come out on the losing end each time. That’s why it speaks volumes about the person that Johnson was that Cormier was one of the first of his colleagues to eulogize him when the news of his sudden passing broke on November 13th. Taking to Twitter, Cormier wrote:

“Rest Easy my brother. For a guy who struck fear in so many peoples heart Anthony Johnson was a caring person. From random text to check ins during loss. What a person he was, Rumble will be missed. Sometimes life doesn’t seem fair. Horrible news.”

Anthony Johnson became a professional mixed martial artist in 2006. After winning his first three fights on regional circuits in Colorado, he was called upon by the UFC to join the most renowned MMA organization in the world. From June of 2007 to January of 2012, Johnson would compete for the UFC at both welterweight and middleweight. Although he did not acquire a championship during this time span, he did earn “knockout of the night” honors on several occasions and earned a reputation as one of the hardest punchers in the entire sport.

Johnson would go on to compete for Titan Fighting, Xtreme Fight Night, and the World Series of Fighting over the next two years. By the time he returned to the UFC in April of 2014, he’d become a Light Heavyweight and he stilled possessed his God-given knockout power. Johnson would remain on the organization’s roster through April of 2017 when he lost his second shot at the UFC Light Heavyweight title. In 2021, he made a one fight comeback at Bellator 258, knocking out José Augusto Azevedo in the second round of their matchup. It would be his final appearance in the octagon.

Anthony Johnson was born in Dublin, Georgia, a small town that still has a population of less than 20,000 people. He was raised by his grandparents and most records indicate he never had a real relationship with his birth mother or father. Although he was raised in humble beginnings, he found an outlet through wrestling and earned a scholarship to attend Lassen Community College in California. It was there that he truly flourished as an athlete and eventually became a Junior College National Wrestling Champion.

Becoming a mixed martial artist was a way for Johnson to turn himself into a contributor in a society that never offered him a traditional path to success. Hailing from a small town, becoming a collegiate wrestler, and willing his way into professional sports took grit and determination. Johnson possessed these attributes and his accomplishments inside the octagon were a testament to his will to live life to the fullest, regardless of the circumstances.

After retiring from competition, Johnson founded a CBD oil company and became part of the management team for the Bare Knuckle Fighting Championships organization. He was making strides to not only stay relevant but become a pillar of his community. Unfortunately his illness, which has yet to be disclosed, was too much for him to overcome. However, the outpouring of tributes that have come in since his passing is a testament to the positive imprint Johnson made during his short 38-year-life. As the renowned author Richard Puz once said, ““Death leaves a heartache no one can heal. Love leaves a memory no one can steal.”

Anthony “Rumble” Johnson’s untimely death may have removed his presence from the mixed martial arts community, but his memory will live on for years to come. 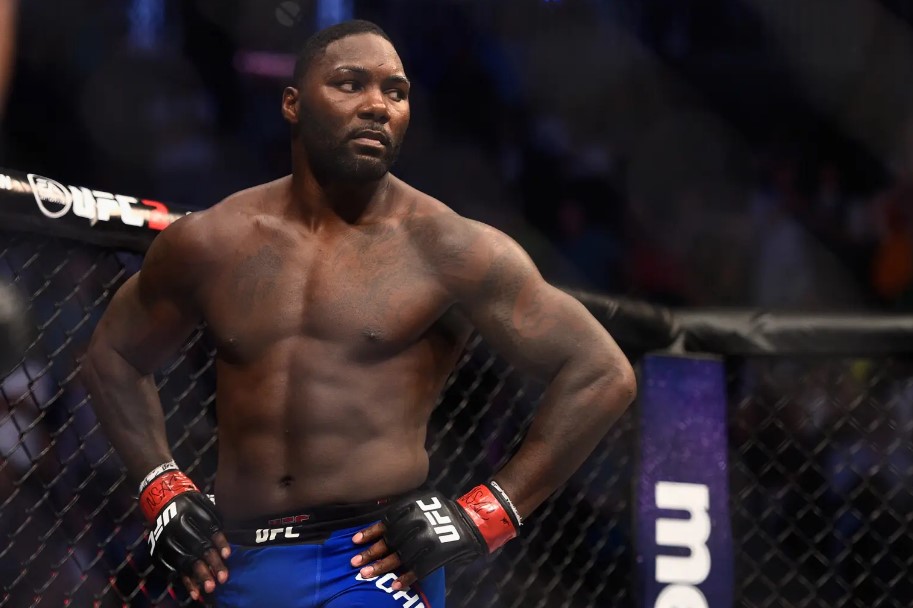