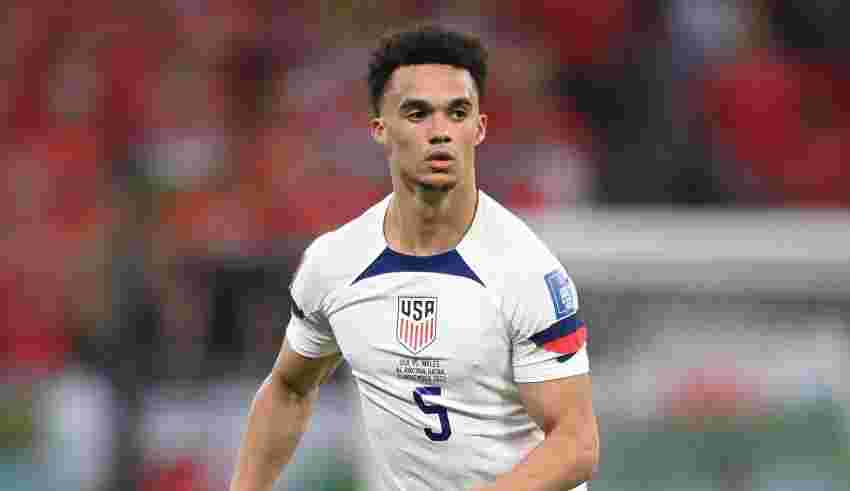 Most football fans will know Antonee Robinson as the ‘Jedi’ – perhaps for his notorious Star Wars obsession or possibly due to the fact he is akin to the heroic protagonists – rebellious, incredibly likeable, and not afraid to be an adventurous soul on the pitch.

Currently playing in the Premier League with Fulham, who sit 9th in the table after achieving yet another promotion to the top tier following relegation in 2021, Robinson could possibly be deemed as an underrated player, but does have a lot to give, especially at this World Cup.

From watching the team in recent weeks however, they’re playing with an engaging grace, with one particular Serbian showstopper leading the way in their respectable run of form.

Aleksandar Mitrović is significant to squad and after scoring 43 goals last season, the weight of expectation is on the striker, but plenty of opportunity lies within the remainder of the team.

Robinson signed for The Cottagers in 2020 and now with 77 appearances under his belt, he has built a sturdy reputation for himself in the UK and abroad, with a deserving ticket to Qatar in his hands.

Although born and raised in Milton Keynes, Robinson qualifies to play for the USA through his father who gained citizenship after spending his youth in New York.

With appearances for the US underage squads, a senior debut was gifted on May 28th, 2018, in a friendly win against Bolivia.

Since then, 29 appearances have been secured with two goals for the talented left-back.

Robinson had time to study, in depth, the mentalities of the fifth ranked team in the world, England, with the majority of the team playing in the Premier League, before facing them at the Al Bayt Stadium in the second round of fixtures at this World Cup.

His skill and energy paid off as England were held to a 0-0 draw and with a win against Iran and a draw against Wales, the US have secured a place in the last 16 of the competition.

The 25-year-old played the full 90 minutes in all three group stage fixtures, conceding only one goal – a penalty from Wales’ Gareth Bale.

For Robinson, a defender, to have collected just one red card in the past two years speaks volumes about his intellect on the pitch, even though he has spent his career in the English Championship and Premier League which is renowned for their aggressive style of play.

His incredible form last season earned him a place in the football league’s team of the year and in 2019/2020, he kept 10 clean sheets from 11 games at Wigan Athletic.

Since joining Fulham, he has clocked zero errors leading to a goal, zero own goals, a 61% success rate at tackles and only six yellow cards along the way.

The US national team are currently 16th in the FIFA rankings and will face Netherlands in the next round on Saturday, who are ranked eighth.

So far, however, the Stars and Stripes have proven that they are no underdogs and will hope to continue in their good run of form at this tournament, despite the fact they may be without their star player, Christian Pulisic, after a nasty collision in the win over Iran forced him into a hospital trip with a pelvic contusion.

Gregg Berhalter’s side have looked focussed and energetic so far, so there’s no reason to suggest they should be fearful of the Dutch. 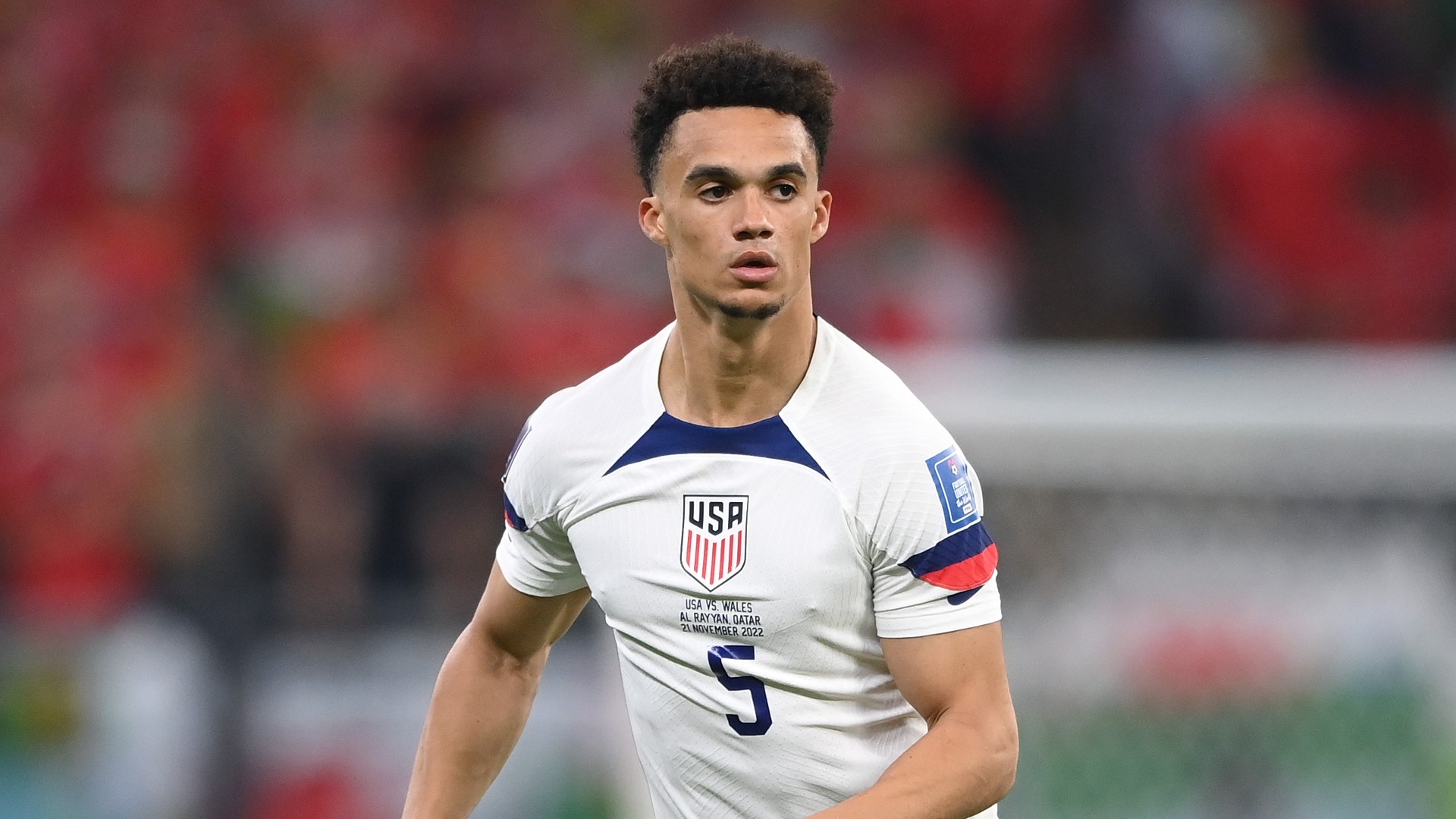