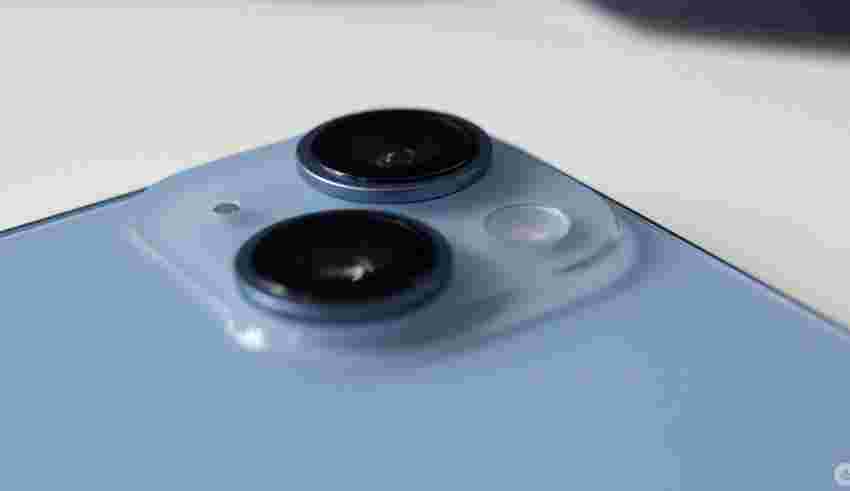 It’s not common knowledge, but nearly every component featured in Apple’s iPhone isn’t created by the company, with its powerful processors being one of the few notable exceptions.

In an uncharacteristic move, Apple CEO Tim Cook was recently upfront about the company’s long-standing partnership with Sony regarding camera sensors.

In a tweet sent during Cook’s recent tour of Sony’s Kumamoto, Japan facility, Apple’s CEO thanked Sony CEO Kenichiro Yoshida for showing him around the lab.

We’ve been partnering with Sony for over a decade to create the world’s leading camera sensors for iPhone. Thanks to Ken and everyone on the team for showing me around the cutting-edge facility in Kumamoto today. pic.twitter.com/462SEkUbhi

For years it’s been believed that Apple featured Sony sensors in its smartphones’ cameras. Several iFixit teardowns over the years have confirmed this, right down to the specific image sensor created by Sony. However, this is the first instance Apple has publically confirmed that it has used Sony’s sensors in its iPhone cameras for the past 10 years.

Apple’s rumoured iPhone 15 Ultra is tipped to include two selfie cameras and a primary shooter with 10x optical zoom, a significant jump over the current 3x zoom.

Source: @tim_cook Via: The Verge