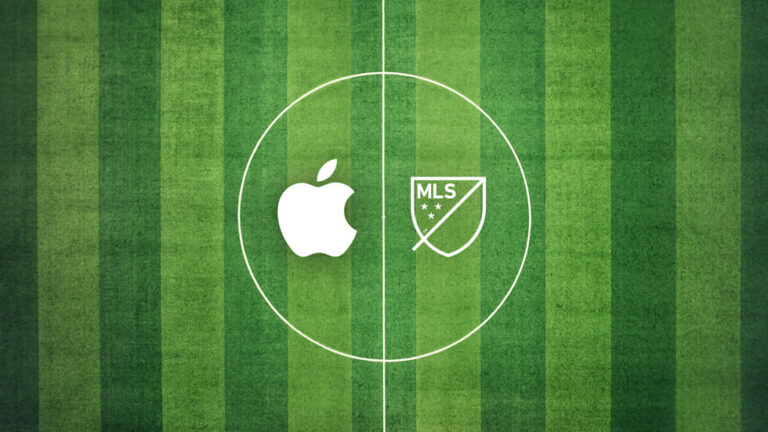 Last month, Apple announced that it will launch a MLS Season Pass in more than 100 countries on February 1st, 2023.

The Season Pass would be available directly through the Apple TV app on Apple TV set-top boxes, smart TVs, video game consoles and more, and would allow users to stream every MLS regular-season game, the playoffs and the Leagues Cup live with no regional blackouts.

Until now, the schedule for the MLS games was unknown, but Apple has revealed the full schedule of the 2023 MLS Season Pass for those watching on the Apple TV app.

A majority of the 2023 MLS Season Pass will be broadcasted on Saturdays, with some matches taking place on “select Wednesdays” at 7:30pm local time.

The MLS Season Pass launch on February 1st, 2023 will mark the first day off a decade-long partnership between Apple and the MLS, and is part of a broader strategy by Apple to offer more live sports through its Apple TV streaming app.