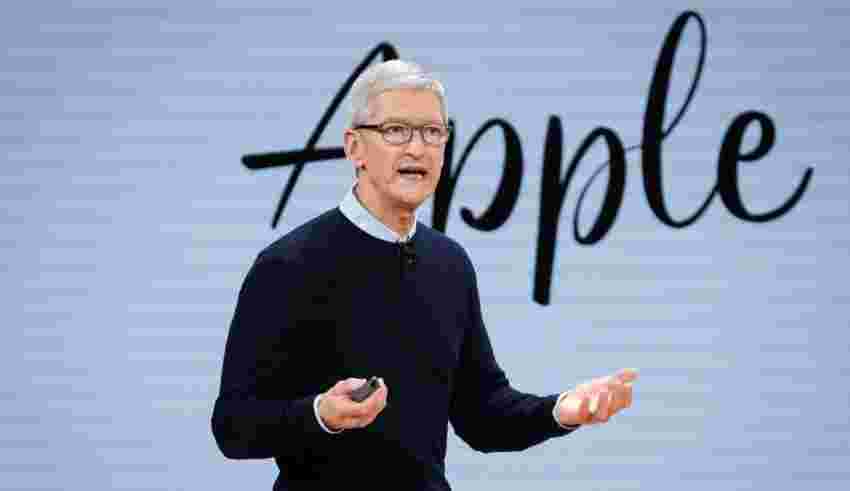 According to a proxy statement filed by the company, Cook’s paycheck will equal $49 million USD (roughly $65 million CAD) this year, a 40 percent reduction from 2022.

The pay cut came from Apple’s Compensation Committee. Shareholder feedback also went into the decision, which Cook both recommended and supported.

The company is also reportedly working to move production elements in-house. Screen production could move as early as 2024, and modem, Wi-Fi and Bluetooth chips could follow in 2025.

Source: Apple Via: iPhone in Canada