Home Technology Apple could be working on a touchscreen MacBook Pro 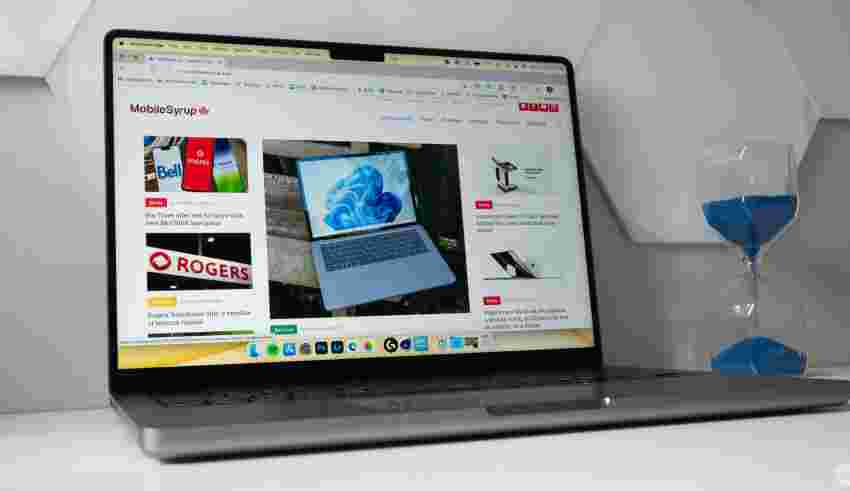 It looks like the touchscreen MacBook Pro of some people’s dreams could finally be coming.

According to Bloomberg’s Mark Gurman, a touchscreen MacBook Pro might arrive in 2025, and “if all goes according to plan,” the technology could make its way to Apple’s other laptops. In Microsoft’s Windows world, most laptop manufacturers feature touchscreens in their devices, so this is Apple once again playing catch-up with its key competitors in some respects.

This rumour isn’t surprising given how touch-oriented macOS’ design has been for the past few years, alongside the tech giant’s efforts to make iPadOS more desktop-like with the addition of trackpad and mouse support. On the other hand, Apple has long been publicly against the concept of a touchscreen laptop. However, that position may have changed following Jony Ive, the company’s former chief of design, leaving the company.

Apple has also experimented touch controls via the MacBook Pro (2016)’s ill-fated Touch Bar. The tiny OLED strip allowed users to access contextual virtual buttons based on what the laptop had open at the time. Unfortunately, app support wasn’t widespread, and Apple killed off the feature with its current MacBook Pro (2021).

As someone who has never found touchscreen controls very useful with Windows laptops, I’m not thrilled about a touchscreen MacBook Pro. Any task I can accomplish with a touchscreen, I can likely perform more quickly and efficiently with a trackpad. That said, it doesn’t hurt to have options, and a wide audience of users out there that prefer touchscreen controls.