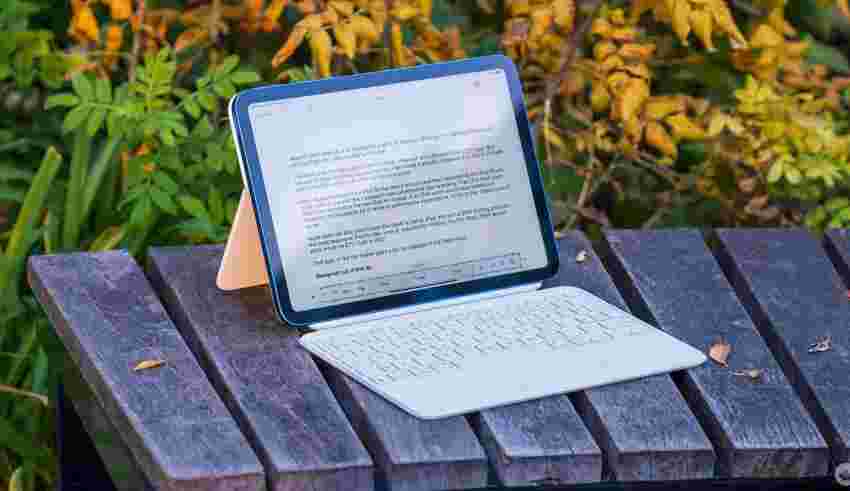 According to Bloomberg’s Mark Gurman, the device will operate like a low-end iPad with a few key purposes — controlling HomeKit-enabled devices, making FaceTime calls, streaming video and more.

Like Amazon’s Echo Show 15, the smart home display is reportedly designed to be mounted to a wall or magnetically to another object like a fridge. In the past, this device has been rumoured to be more of a HomePod/Apple TV hybrid device, but if these rumours are accurate, that direction seems to have shifted.

What’s strange about this rumour is that at one point you could effectively do the same thing with Apple’s entry-level iPad. Apple even once allowed you to use the iPad as a home hub, though the company removed that functionality following the release of iPadOS 16.

According to Gurman, Apple is aiming for a 2024 launch for its smart home display. Earlier this week, Apple revealed its new 14-inch and 16-inch M2 Pro/Max-powered MacBook Pro (2022) and refreshed 2nd-Gen HomePod.

Source: Bloomberg Via: The Verge