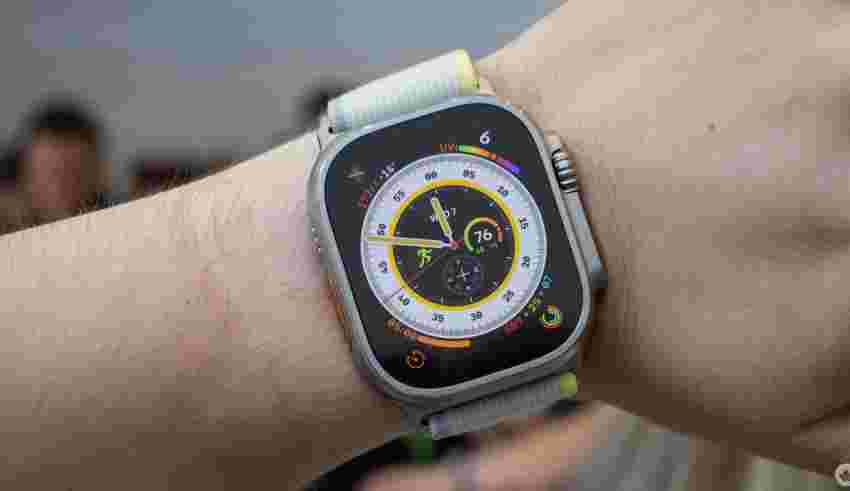 Apple will reportedly move its screen production in-house as early as next year.

According to Bloomberg, the tech company plans to switch out displays in high-end Apple Watches first, including the Apple Watch Ultra, replacing OLED with microLED before upgrading its other devices.

The move will present the next generation of watches with brighter displays, vibrant colours, and better viewing from an angle. “The displays make content appear like it’s painted on top of the glass, according to people who have seen them,” Bloomberg‘s Mark Gurman wrote.

Gurman further states moving such production in-house will allow Apple to customize its devices better and have more control over its supply chain.

However, the 2o24 target could extend to 2025 due to high costs and technical challenges, people familiar with the matter told the publication. Such factors have long impacted the upgrades, as Apple reportedly had plans to switch to microLED screens in 2020.

The company is also reportedly working on its own Wi-Fi and Bluetooth chip.