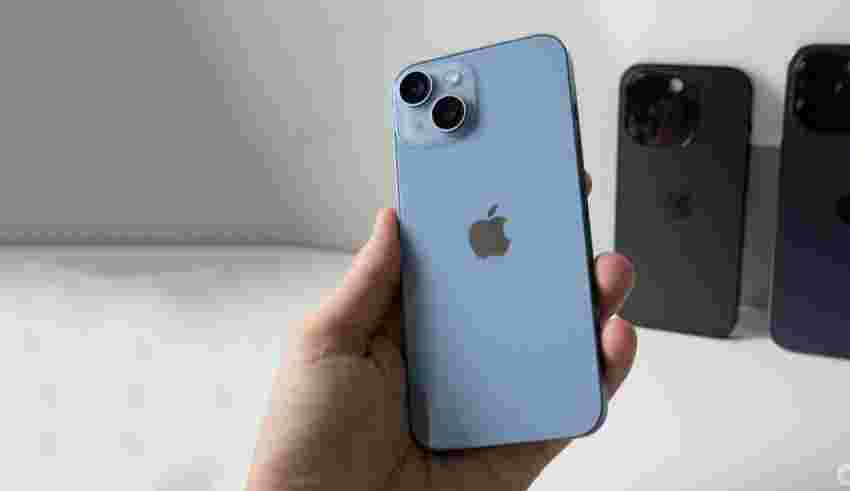 Sources familiar with Apple are reporting that the Cupertino-based company intends to produce roughly 3 million fewer iPhone 14 units in 2022 than it had initially anticipated.

The information comes via a Bloomberg report that suggests the “iPhone 14 has suffered from blunted consumer spending,” and that Apple aims to produce a total of 87 million units, compared to the initial target of 90 million.

Adding to that, the company said that it continues to see strong demand for the higher-end flagships, however, it expects “lower iPhone 14 Pro and iPhone 14 Pro Max shipments than previously anticipated and customers will experience longer wait times to receive their new products.”

Apple states that it is working closely with its suppliers, which, in the Zhengzhou factory’s case, happens to be Foxconn, to return production back to normal levels, while not compromising on the health and safety of the factory workers.