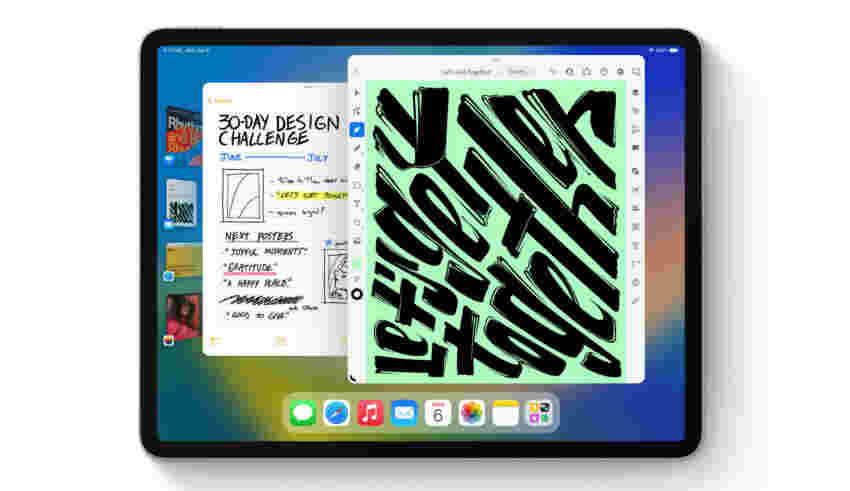 One of the more exciting features coming to iPads with iPadOS 16 is Stage Manager, which will finally allow iPad owners to use multiple apps simultaneously in an almost desktop-like experience with windowed multitasking. Now, it looks like Apple will bring Stage Manager to more devices, with some major caveats.

Apple earned some ire from iPad owners for restricting Stage Manager to iPads with its new M1 chip. There didn’t seem to be much of a hardware reason for the restriction, especially when devices like the base level iPad Air, which had the M1 chip but lacked other supposedly necessary capabilities, were set to get Stage Manager. Then, Apple delayed iPadOS 16, reportedly over issues with Stage Manager.

The caveat? iPad Pros not running the M1 chip won’t have access to Stage Manager on external displays. On the one hand, this is a bummer for anyone who wanted to use their old iPad Pro for some multi-monitor multitasking (although honestly, who buys an iPad for serious multitasking work?). On the other, this means Stage Manager will benefit more iPad owners by enabling much better multitasking.

“We introduced Stage Manager as a whole new way to multitask with overlapping, resizable windows on both the iPad display and a separate external display, with the ability to run up to eight live apps on screen at once. Delivering this multi-display support is only possible with the full power of M1-based iPads. Customers with iPad Pro 3rd and 4th generation have expressed strong interest in being able to experience Stage Manager on their iPads. In response, our teams have worked hard to find a way to deliver a single-screen version for these systems, with support for up to four live apps on the iPad screen at once.

“External display support for Stage Manager on M1 iPads will be available in a software update later this year.”

Of course, it also remains to be seen how well Stage Manager works on A-series chips. We’ll likely get answers about that sooner or later. Though, given the business of Stage Manager so far, it may make sense to wait until a more stable version is available before doing any serious testing.

Clifford Chance advises Cinven on the sale of group.ONE to a consortium of the Seventh Cinven Fund and OTPP