Home Technology Apple might move some iPad production to India 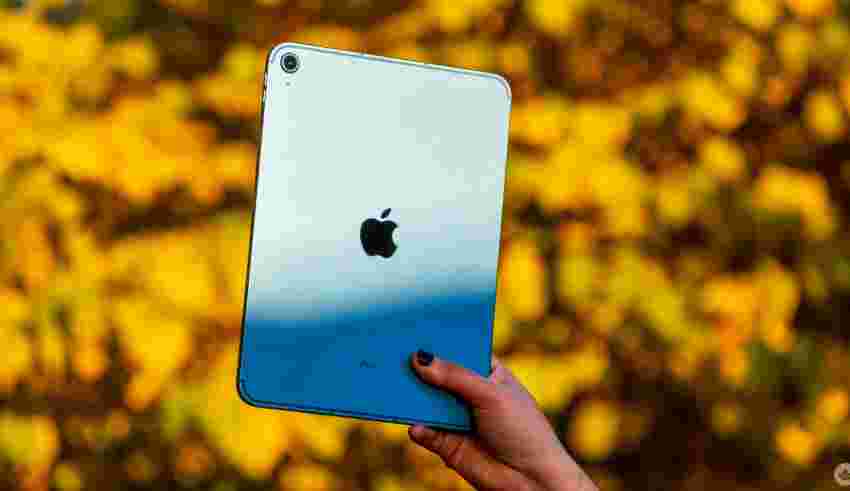 Apple’s production footprint in India could expand if talks to bring iPad production to the country succeed.

The news comes as Apple considers its options to move some production outside of China, following tensions between the country and the U.S. Rising labour costs and recent protests triggered by China’s strict covid restrictions also play a role.

But moving manufacturing to India isn’t a straightforward task. CNBC reports the country lacks people with the expertise to build iPads, and industry experts estimate growth to be slow.

“I think in five years, 35% [of iPhones] will be manufactured in India,” Gene Munster of Loop Ventures told CNBC. “I think Apple will add iPhone production to other countries outside of India and China in the next five years. Perhaps Vietnam, Malaysia and the USA.”