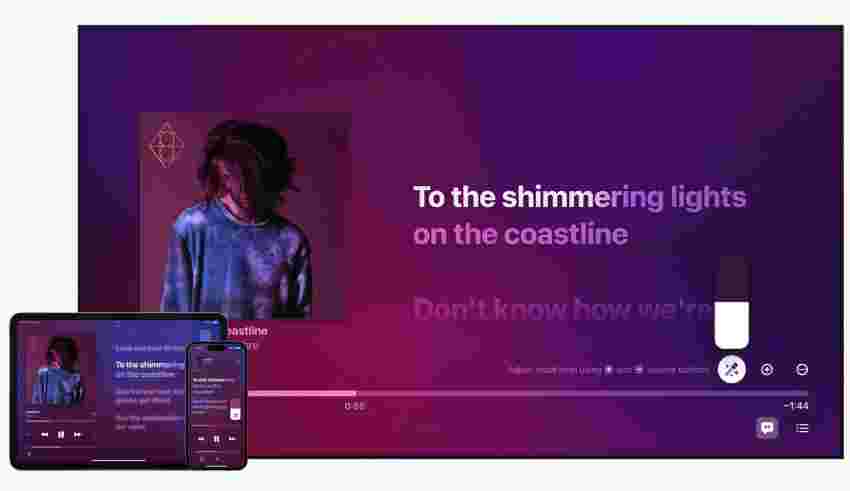 If you love to sing, Apple Music has just become the best music streaming service for you.

A new feature called Apple Music Sing releases later in December and will work with tens of millions of songs at launch, with more coming over time, says Apple. To help make it easy to find songs that support the feature, the tech giant says it will also launch over 50 playlists highlighting songs that you can sing along with.

It makes the existing lyric functions act more as you’d expect from a karaoke machine. This means the words highlight along with the beat, and you can remove or lower the vocals from a song.

Other perks include separate lyrics for background vocals and duets. Songs with background lyrics will have smaller text to signify they’re to be sung in the background. Tracks with duets will feature verses justified to the right and the left, with each side denoting a different vocalist. 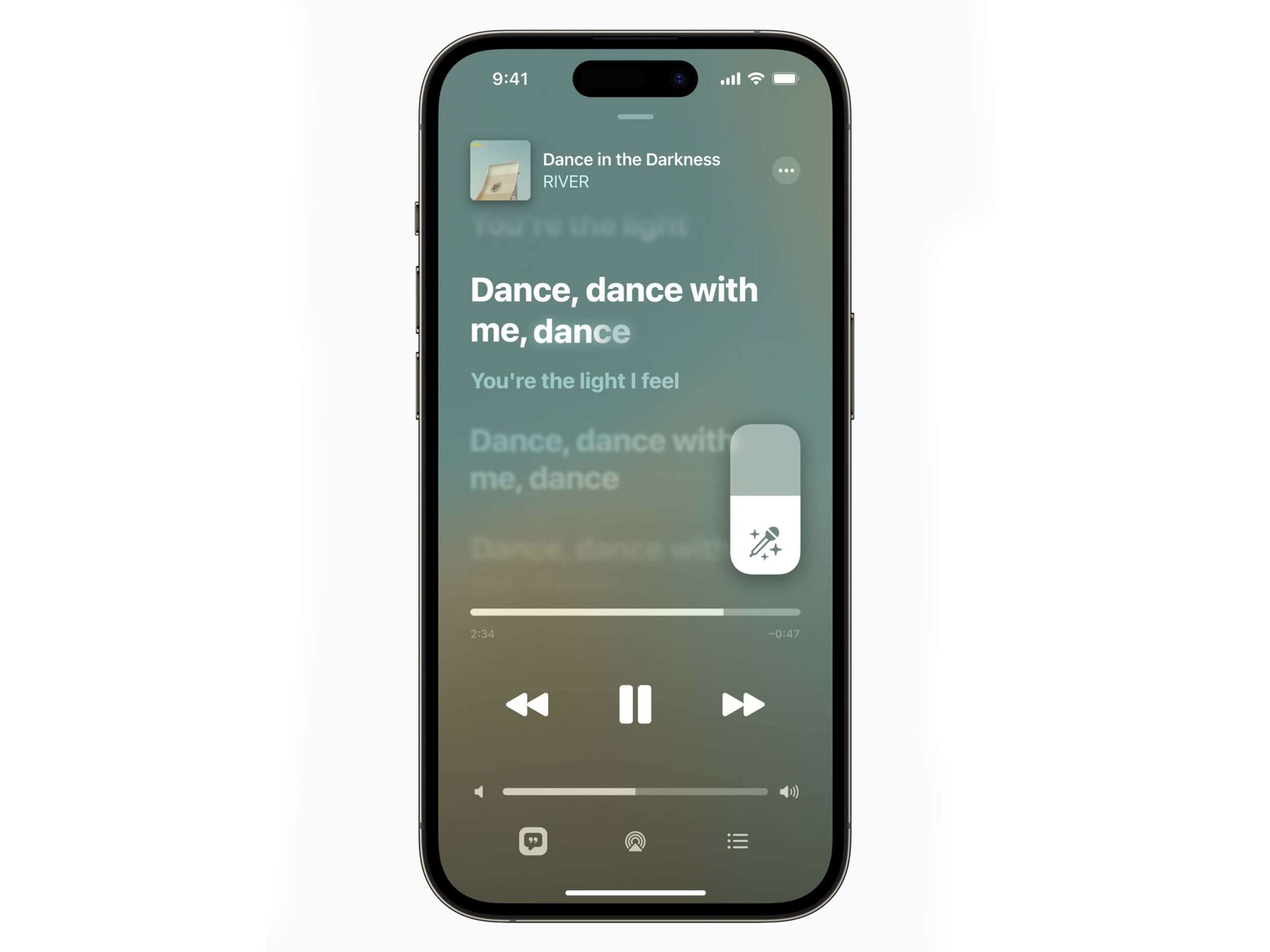 This feature will launch on all Apple products that support lyrics (iPhone, iPad, Apple TV), but it shines on Apple TV. While this might not be a huge draw for everyone, karaoke machines are often expensive and can become outdated fast. Getting 90 percent of the functionality from an iPad or Apple TV as part of your existing Apple Music subscription could be a huge selling feature for many people.

Overall, Apple Music now offers a compelling radio feature, great lyrics and Hi-Fi audio, giving it much more value than Spotify, though it does cost an extra dollar per month.