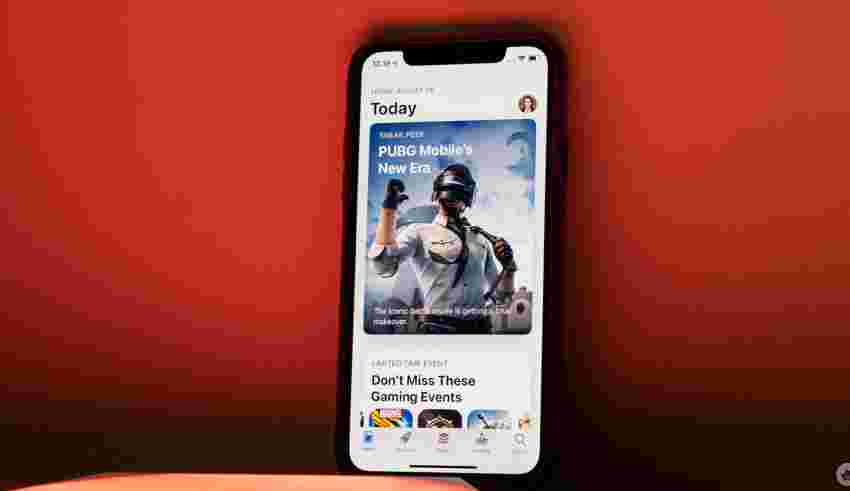 I never thought we’d see the day, but here it is: Apple reportedly plans to allow alternate app stores on iPhones and iPads.

The news comes from Bloomberg’s reliable Mark Gurman, who reports that Apple has a major overhaul in the works that aims to comply with new European Union (EU) requirements coming in 2024. This includes things like the ‘Digital Markets Act,’ which will take effect in the coming months but won’t require companies to comply until 2024. The act requires technology companies to allow the installation of third-party apps and allow users to easily change default settings.

Gurman cites people familiar with Apple efforts, writing that “software engineering and services employees are engaged in a major push to open up key elements of Apple’s platforms.” Changes include allowing people to download third-party software to iPhones and iPads without using the Apple App Store. That could potentially allow app developers to dodge Apple’s up to 30 percent cut of App Store payments.

However, the changes so far are designed to go live just in Europe, although the people familiar with the effort told Gurman the project could law the groundwork for similar changes in other regions should other countries pass similar laws. Apple aims for the changes to go live in iOS 17.

Moreover, the change is reportedly unpopular within Apple. That doesn’t come as a surprise given Apple’s various attacks on sideloading — the company also lobbied against the EU laws, arguing that it could allow unsafe apps to get onto people’s devices. Apple is reportedly considering mandating security requirements for software distributed outside the app store and requiring that Apple verify those apps — Gurman notes that could carry a fee.

However, that sounds like just another way for Apple to squeeze money out of developers even if they choose not to use the App Store. Various reports suggest Apple’s long-standing argument that the App Store promotes security doesn’t stand up to scrutiny.

Other things Apple is working on include opening more of its private APIs to third-party apps, allowing third-party browsers to use engines other than WebKit (which Safari uses), opening more camera features to third-party apps, and even the near-field communications (NFC) chip. So far, only Apple Wallet and Pay can use NFC, a long-standing gripe with developers of financial apps. Apple may even open up the Find My network to accessory makers like Tile.

Gurman also reports there are some things where Apple hasn’t made any decisions. For one, the company hasn’t decided whether to comply with a section of the Digital Markets Act that would allow third-party payment systems within apps. Apple also hasn’t made decisions about opening up the features of iMessage despite the requirements to do so. Apple still doesn’t plan to support Google’s RCS — also not a surprise, given its views on it.

The EU threatened fines of up to 20 percent of a company’s annual global revenue for repeated violations of the law. Gurman notes that Apple generated nearly $400 billion USD (roughly $542.4 billion CAD) worldwide in 2022, putting the fine in the $80 billion USD (about $108.5 billion CAD) range. Moreover, this comes as Apple prepares to comply with another EU regulation by adding a USB-C port to the iPhone. Perhaps with both these changes on the horizon, we could see an EU-only iPhone from Apple.