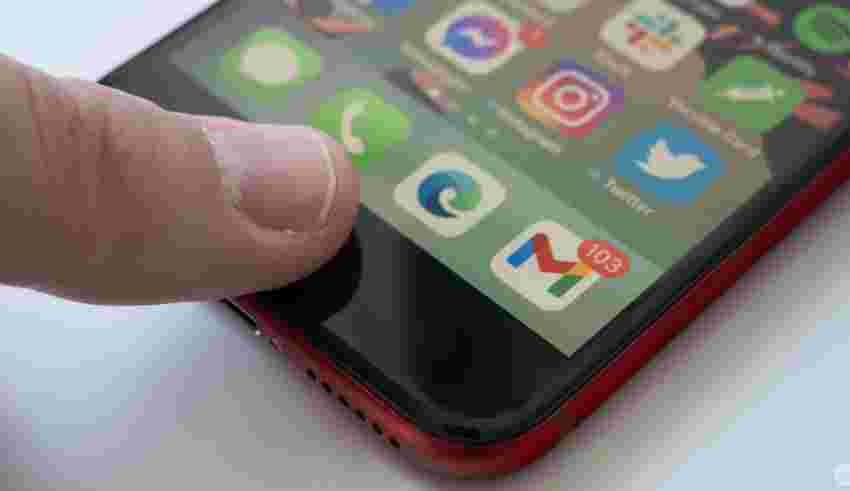 It looks like Apple’s iPhone SE line could be dead — at least for now.

According to a new report from reliable Apple analyst Ming-Chi Kuo, the iPhone SE (4th-Gen) has been cancelled. Kuo says that Apple planned to introduce its rumoured in-house 5G chip in the 2024 iPhone SE to test the technology before bringing it to its flagship smartphones, but those plans have been scrapped.

This confirms an earlier report from Kuo that stated the 2024 iPhone SE refresh could be cancelled or delayed. The iPhone SE (2024) was released in March and was generally well-received by critics, including me. My key issue with the entry-level smartphone is its iPhone 8-era design that still features a Touch ID, and is really starting to show its age.

Previous rumours indicated that Apple’s iPhone SE (2024) would likely adopt an iPhone XR-like look and that it would ditch Touch ID for either Face ID or a fingerprint sensor on its power button.