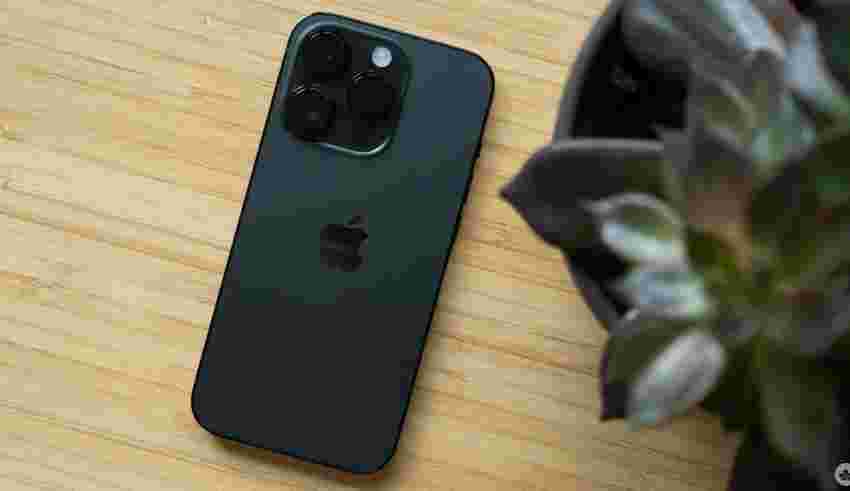 The iOS 16.3 update is coming next week, according to details from a recent Apple press release.

For the Black History Month features, these include the Unity 2023 watch face and Unity iPhone wallpaper for the lock screen. Both will become available next week and requires iOS 16.3 and watchOS 9.3.

Beyond that, several other features are coming to iOS 16.3, albeit not any crazy big ones. These include security keys for Apple ID, changes to ‘Call with Hold’ for EmergencySOS, and a guide for using Handoff to transfer playing music from an iPhone to a HomePod.

As for Call with Hold, the update brings a minor change to how the feature works. Now the iPhone will wait until users release the buttons to call emergency services through Emergency SOS, even after the countdown. Previously, the feature would initiate a call after counting down, even if users were still holding the buttons.

Finally, the Handoff guide is exactly what it sounds like — it’s a short animation that pop-ups to show how Handoff works. Users with a HomePod set up on their Apple account should expect to see the guide appear after updating to iOS 16.3.

You can learn more about the Black History Month features here.