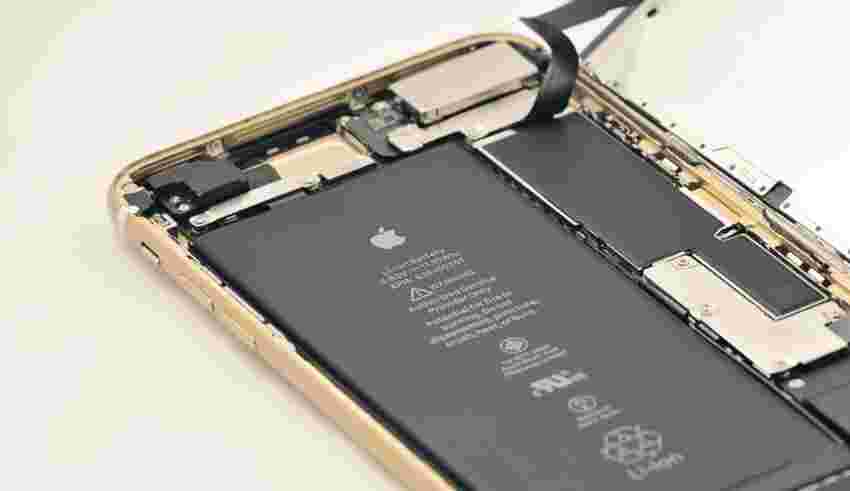 Last month, a Bloomberg report covered by MobileSyrup suggested that starting in October, Apple’s iPhone 14 would be manufactured in India. October is still a week away, though it seems the manufacturing has already begun.

Initially, India-based manufacturing plants only assembled Apple’s iPhone SE, but have progressed to assemble other Apple devices too, including the iPhone 13, with Foxconn being the main supplier in the nation for the iPhone 13, and Wistron responsible for the iPhone SE. Normally, manufacturing doesn’t start taking place in the same calendar year as the device’s release. This makes the iPhone 14 the first smartphone to have its production shifted from China to India in mere weeks.

“We’re excited to be manufacturing iPhone 14 in India,” an Apple spokesperson told Bloomberg.

The devices are being manufactured in Foxconn’s Sriperumbudur facility near the city of Chennai, in the state of Tamil Nadu.

People familiar with the matter say that resolve in supply chain issues sped up the transition of manufacturing from China to India, quoting that Apple is seeking alternatives to China due to its pandemic-related lockdowns and clashes with the US government. “India is now an attractive location for manufacturing as it offers better labour cost structure while Apple is looking to reduce geopolitical risks,” said Jeff Pu, an analyst at Haitong International Securities, in a statement given to Bloomberg.