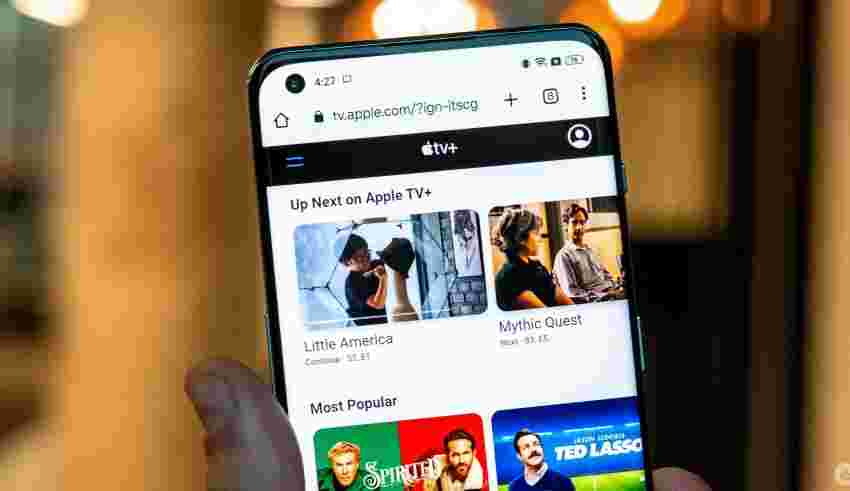 Notable leaker ShimpApplePro has shared that Apple is reportedly testing a build of the Apple TV app for Android smartphones.

There’s no timeline for release, but the Apple TV app launched in 2019 and has avoided Android phones since. Notably, you couldn’t even run the web version of the Platform on Android smartphones at launch.

At some point, that went away, and it became possible to play videos via the web, but my testing revealed spotty results.

exclusive
Apple TV app is coming to Android, currently are still internal beta testing. Will soon be released.
Oh Apple Music app for Android is also getting updated too.

It makes sense for Apple to release an Apple TV Android app, given the streaming app market requires volume to support it, and keeping the app off roughly half the phones worldwide considerably limits that reach.

It should also be noted that there’s an Apple TV app for Android/Google TV, Roku, Amazon Fire TV and almost every other device except for Android phones and Fire tablets (which run a fork of Android).

Ideally, this app will release soon, but since Apple has been sitting on it for so long, it doesn’t appear that the company will rush it out.