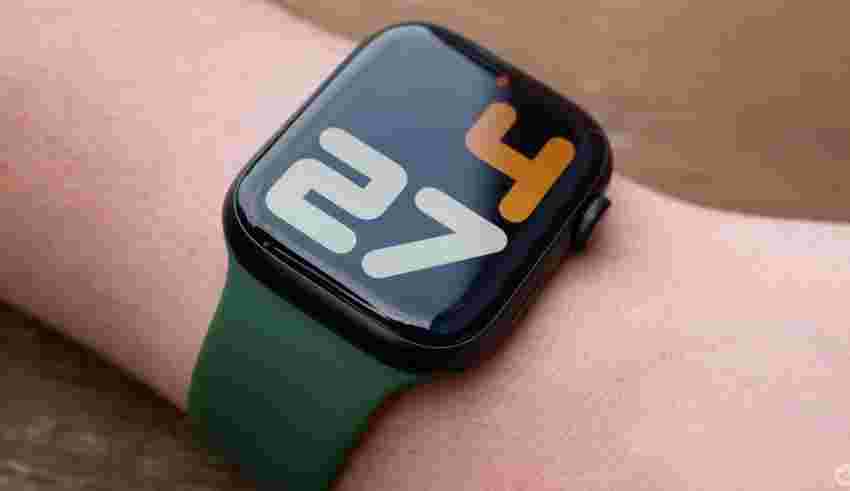 A 17-year-old hiker in India is crediting the Apple Watch for saving his life, after he fell 150 feet down a valley and broke both his ankles.

Smit Mehta, along with three of his friends, was out on a trek at a hill station in Western India near Mumbai on a rainy day. On his way back from the trip, due to the rainy conditions, Mehta slipped into the valley, and fell roughly 130-150 feet in.

Mehta suffered two broken ankles during the ordeal and quickly realized that he didn’t have his phone with him when he fell. However, Mehta was wearing his Apple Watch Series 7, and noticed that the watch was connected to a cellular network. “Soon, I saw that I was getting signal on the Watch and immediately called my parents and friends,” said Mehta in a statement given to Times of India. “I weighed 99kgs at the time of the fall and I am over 6 feet tall, so it wasn’t easy at all.”

Reportedly Mehta was the seventh accident on that hiking route on that particular day.

Mehta shared his location with his parents, and he was soon taken to a local hospital. Due to delayed medical attention, Mehta’s wounds were infected, and he had to be shifted to a bigger hospital, where he underwent surgery and is currently rehabilitating.

Mehta says that he had read similar stories of people around the globe that were lucky enough to have their Apple Watch on them when they got into sticky situations, like a kayaker from Sydney that was swept 4km out to sea, but was able to call for help with his Apple Watch.

Subsequently, Mehta wrote to Apple CEO Tim Cook to share his story, and to his surprise, Cook replied back on November 10th:

I’m so glad you are on the road to recovery. It sounds like a terrible accident. Thanks so much for sharing your story with us.

I wish you a full and speedy recovery.