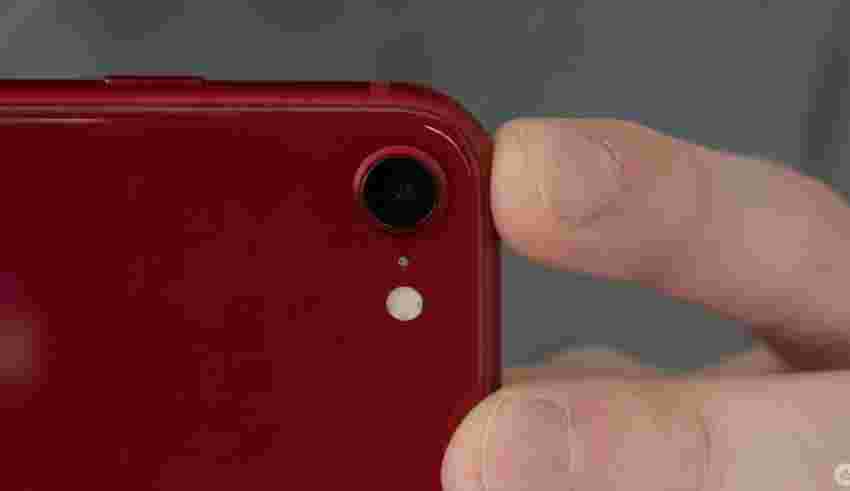 Apple’s rumoured 2024 iPhone SE refresh could be cancelled or delayed, according to a series of tweets from reliable Apple analyst Ming-Chi Kuo.

Kuo says that his sources indicate Apple will delay or scrap the 2024 iPhone SE due to lower-than-expected shipments of the iPhone SE (2022) that released earlier this year, the iPhone 13 mini and even the iPhone 14 Plus.

(1/5)
My latest survey indicates that Apple will likely cancel or postpone the mass production plan for the 2024 iPhone SE 4. I think this is due to the consistently lower-than-expected shipments of mid-to-low-end iPhones (e.g., SE 3, 13 mini, and 14 Plus),

The analyst goes on to say that the design Apple has planned for the 4th-gen iPhone SE would require the tech giant to sell it at a higher cost and that it will “reconsider the product positioning and return on investment.” Kuo says rethinking its strategy surrounding a potential iPhone SE refresh will allow Apple to navigate the “challenges of the global economic recession in 2023.”

Past rumours have suggested that Apple’s next iPhone SE will look a lot like an iPhone XR and that the device will ditch the physical Touch ID button on the front in favour of Face ID or a side-oriented Touch ID sensor built into the power button, such as what’s available on some iPads.

(2/5)
as well as concerns that the full-screen design of the SE 4 will lead to an increase in higher costs/selling prices. As a result, Apple may need to reconsider the product positioning and return on investment for the SE 4.

Screen size is rumoured to come in at 6.1-inches, but it’s unclear if the device will feature an LCD or OLED display. The new iPhone SE will also reportedly still feature a display notch.

It’s unclear what Apple’s plans are for a refreshed iPhone SE or if the device has been cancelled altogether. Given the device likely won’t release until sometime in 2024, it’s important to point out that the tech giant’s strategy could shift significantly in the coming months.

Living With Multiple Sclerosis Means Always Being My Own Advocate