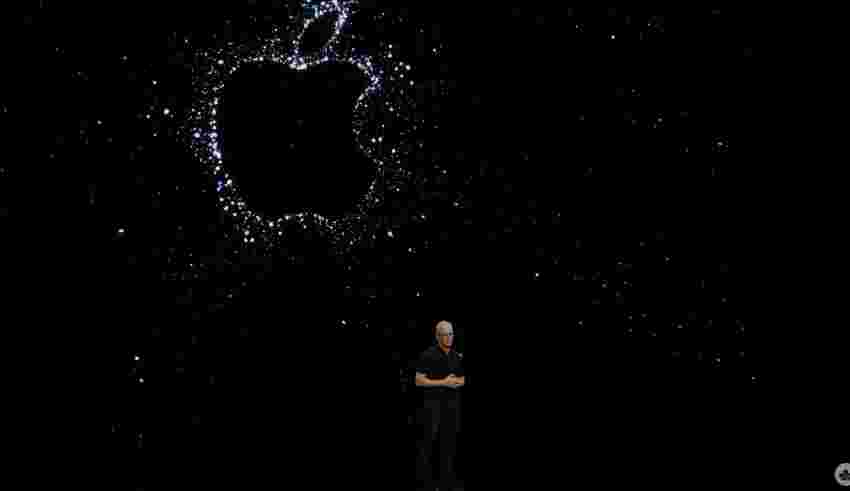 The tech giant has delayed its electric vehicle’s (EV) launch to 2026 and has rolled back its ambitious self-driving plans, according to a new report from Bloomberg.

While rumours surrounding ‘Project Titan’ appeared almost weekly a few months ago, hinting that the electric vehicle could launch as soon as 2025, reports have been relatively quiet lately.

Apple’s new automotive plans include a steering wheel and pedals, contrary to previous reports indicating that the vehicle wouldn’t include conventional car control input, along with support for autonomous driving capabilities on highways, says Bloomberg. This likely means that Apple’s vehicle will offer a version of Level 2 or Level 3 (or possibly Level 4) autonomous driving, allowing drivers to be hands-free under certain circumstances.

Apple’s EV project has been fraught with production difficulties. For example, back in 2016-2017, the car was reportedly scuttled in favour of a focus on autonomous vehicle technology and a manufacturing partnership with Hyundai or Kia. However, that plan was reportedly scrapped, and Apple is once again working on its own car.

We still don’t have a clear picture of what Apple’s car will look like, but the final design should be ready by next year, with features being locked in by the end of 2024.

Though Tesla will be Apple’s main competition in the EV space, the market has become far more crowded lately, with legacy manufacturers like Hyundai, Kia, Rivian, Volkswagen and more jumping into the electric vehicle fray.