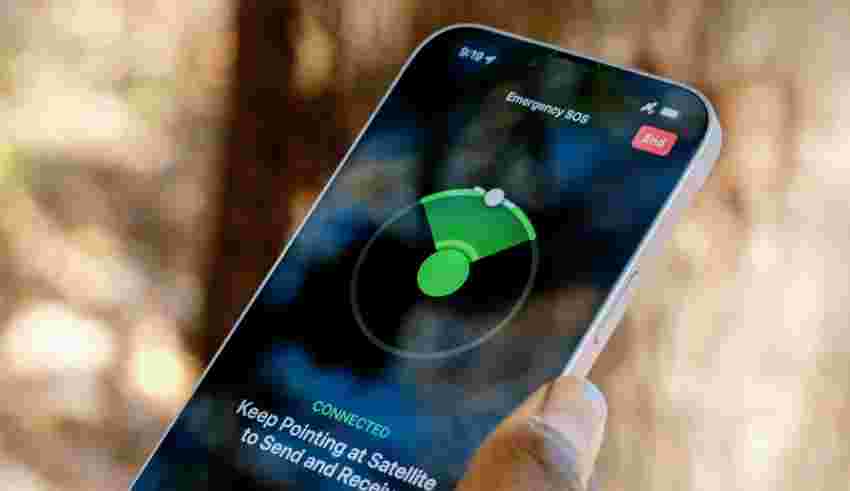 Two people travelling in a vehicle that fell into a remote California canyon were saved with the help of Apple’s Crash Detection and Emergency SOS via Satellite features.

According to tweets by Montrose Search & Rescue Team, deputies and fire were notified of the December 13th crash through a call from the Apple emergency satellite service.

The vehicle had dropped 300 feet. While the occupants extricated themselves, they had no cell service to call for help. But through Emergency SOS via Satellite, the occupants could text a relay center, which then notified authorities.

on Angeles Forest Hwy near mile marker 18.87, Angeles Forest. Their vehicle had gone off the side of the mountain, approximately 300′. They were in a remote canyon with no cellular phone service. The victims were able to extricate themselves from the car. Using the emergency pic.twitter.com/2YT8PxHrWJ

This isn’t the first time the features have made headlines for helping people.

Earlier this month, a stranded snowmobiler in Alaska used Emergency SOS via Satellite to call for help. The feature is available on iPhone 14 and 14 Pro models and connects devices out of reach of cellular networks with satellites.

However, recent reports have indicated Crash Detection can lead to accidental calls when skiing or riding rollercoasters. Despite the reports, the importance of either feature is hard to argue about.