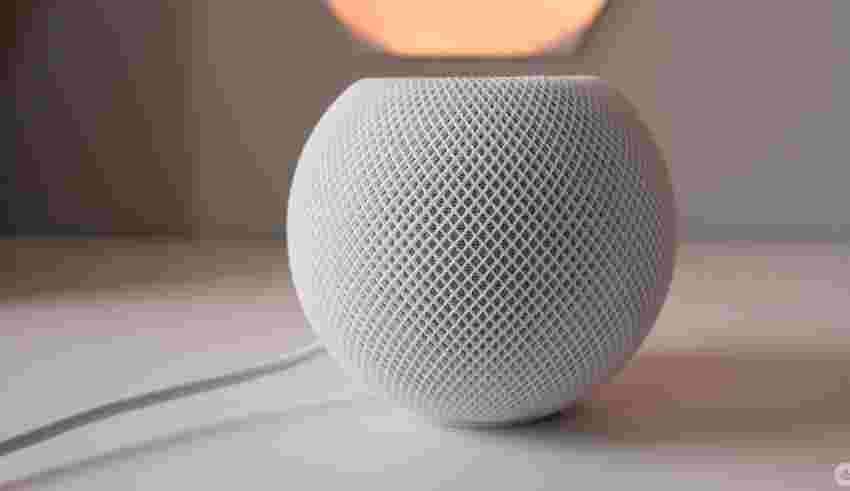 Apple could be looking to shorten its voice-activated assistant’s wake phrase to just “Siri” from “Hey Siri,” according to a new report from Bloomberg’s Mark Gurman.

This means that to activate Siri, you’ll just need to say “Siri,” speeding up the process slightly. Gurman says that Apple has been working on this feature for the past few months and plans to release it in 2024.

According to the often-reliable source of Apple leaks, this shift requires a “significant amount of AI training and underlying engineering work,” since Siri now needs to respond to one word instead of two.

Along with Macs, iPhones and iPads, Siri is also available in Apple’s HomePod mini smart speaker.

Source: Bloomberg’s Via: The Verge