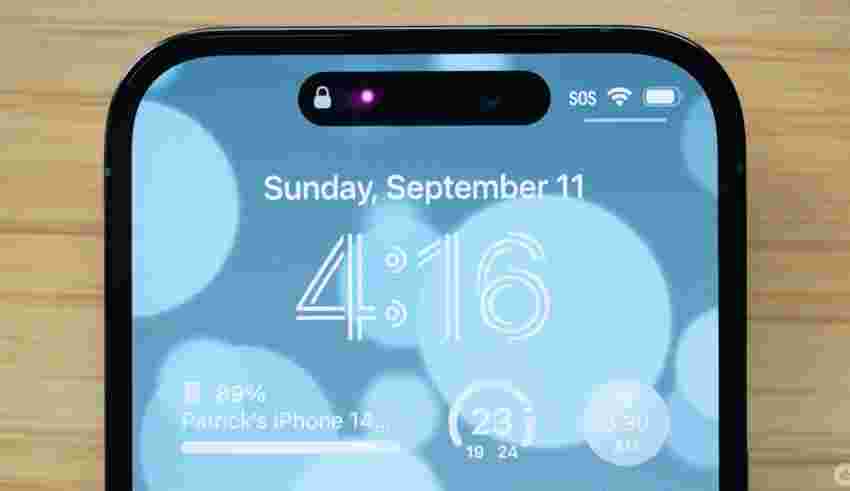 Even though the iPhone 15 Pro is several months away from release, that hasn’t stopped leaks from appearing about Apple’s upcoming high-end smartphone.

According to a rumour from reliable leaker ‘ShrimpApplePro‘ (yes, that really is their Twitter handle, and it does include an anime profile photo), Apple’s iPhone 15 Pro/Pro Max could feature thinner, more curved bezels than the iPhone 14 Pro/Pro Max. This would give the smartphone an almost Apple Watch-like look regarding its overall design.

Source described the iPhone 15 pro max(aka ultra) is very beautiful. With the thinner bezels and curved edges could create the same effect like on apple watch.

ShrimpApplePro says the iPhone 15 Pro will still feature a flat display and that only its bezels will be curved, and that this look will also be featured in the iPhone 15 and iPhone 15 Plus. That said, the lower-end iPhone 15 devices won’t offer thinner bezels. Finally, the leaker says that Apple will stick with the same size as the iPhone 14 series for its iPhone 15 lineup, including the ‘Plus’ line.

As cool as curved bezels sound, this could make buying a glass screen protector for the iPhone 15 Pro difficult and expensive. I’ve also never been a fan of the curved glass Samsung’s flagship S series offers and find that it often results in accidental display presses.

Other recent iPhone 15 rumours include Apple possibly ditching the ‘Max’ name for ‘Ultra,’ as well as offering specific features in its larger high-end smartphone, including a periscope lens.